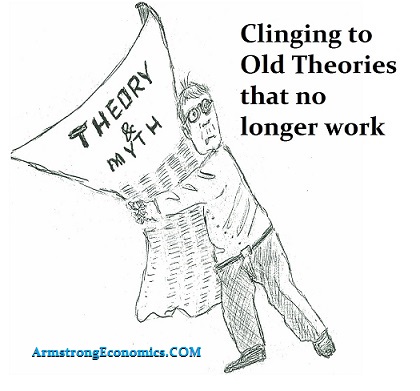 Your point about foreign money buying US assets and then adding back money to domestic circulation is quite profound. The inflows from Asia, the Middle East, and Europe are enormous. These monies had to come from somewhere. They were a result of globalization, accumulating dollar assets offshore, or having to convert their currencies into US dollar assets. This was never taught in any of my economics, trade, or finance classes back in the 1970’s. Then, the US economy was still a manufacturing-based one and the concept of money taught then was still the Fed and how it conducted OPEN MARKET OPERATIONS. Today, the Fed competes with so many forces it can’t possibly do the job it was designed to do, which was to make the money supply elastic across the US…forget about international money flows, which today are so large, their vast team of financial experts can’t possibly measure much less track them.

The money supply and what is taught in schools are the problem. They have these terms for it: M1, M2, and M3…when in fact in a debt-based economy, money is debt, not paper. What gives it utility is the ability to facilitate exchange, But at its core, the key is confidence in the country that issues it and the citizens who produce the wealth that backs it.  The politicians in the US have worked to destroy the currency by consistently abusing it, by spending money without limit, and by convincing people, there is no cost in doing so as long as the US fights every war and defends open markets.

I agree with you that the US dollar will be the last man standing. Because every other country’s currency is simply inferior and the countries that issue it don’t produce enough wealth to consistently make it competitive in world markets. 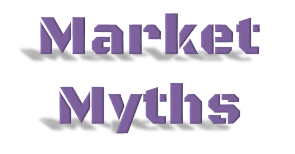 REPLY: I know. People want to argue with me based on what they read in school or what the press reports. I have been taught by my clients. Being called in to solve problems around the world, I have been fortunate to see how capital really moves. I have met with many central banks, and the IMF testified before Congress on these subjects and even attended an OPEC meeting. I was even called into China for the Asian Currency Crisis. I have been called in by heads of state and summoned by Presidential Commissions investigating Crashes. I was even asked if I would teach at one of the most prestigious universities in the world. I asked WHY are you asking me? I was told that they “know what they teach doesn’t work.” 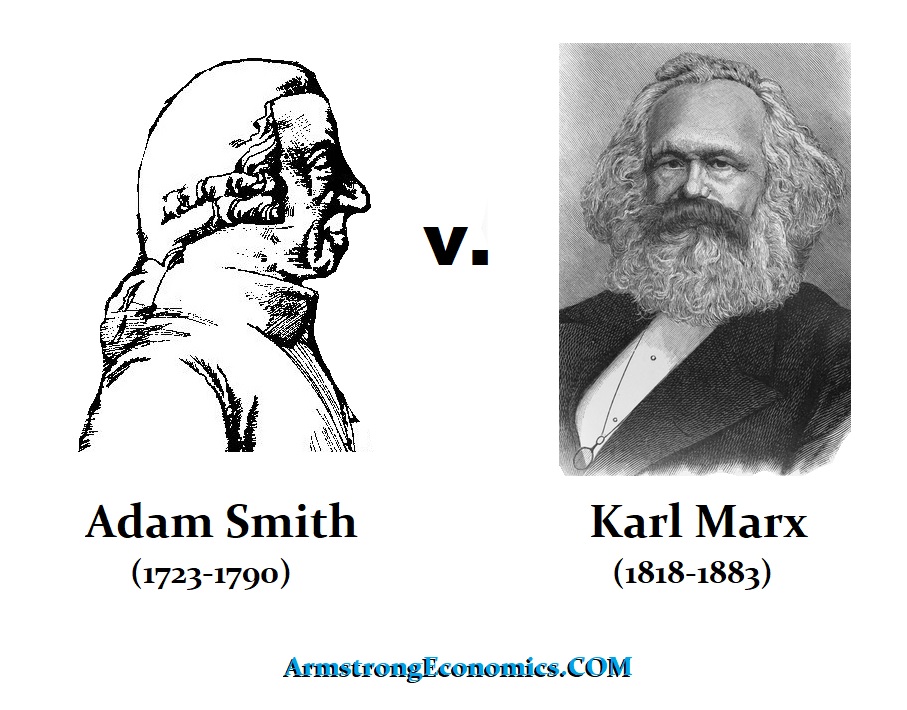 Our major clients know this. It takes perhaps someone with experience like you to grasp the reality of the world economy and how it truly functions. We are plagued by Marxist ideas for every economist then thinks that their job is to manipulate society to create the perfect world. Here is Larry Summers saying you cannot predict the economy and if you could, then everyone would follow it and make it so. This is the problem with academics. It is all theory and no real-world experience. This is why they have accused me of manipulating the world because if the forecast is correct, then it’s because I influenced it with our clients. 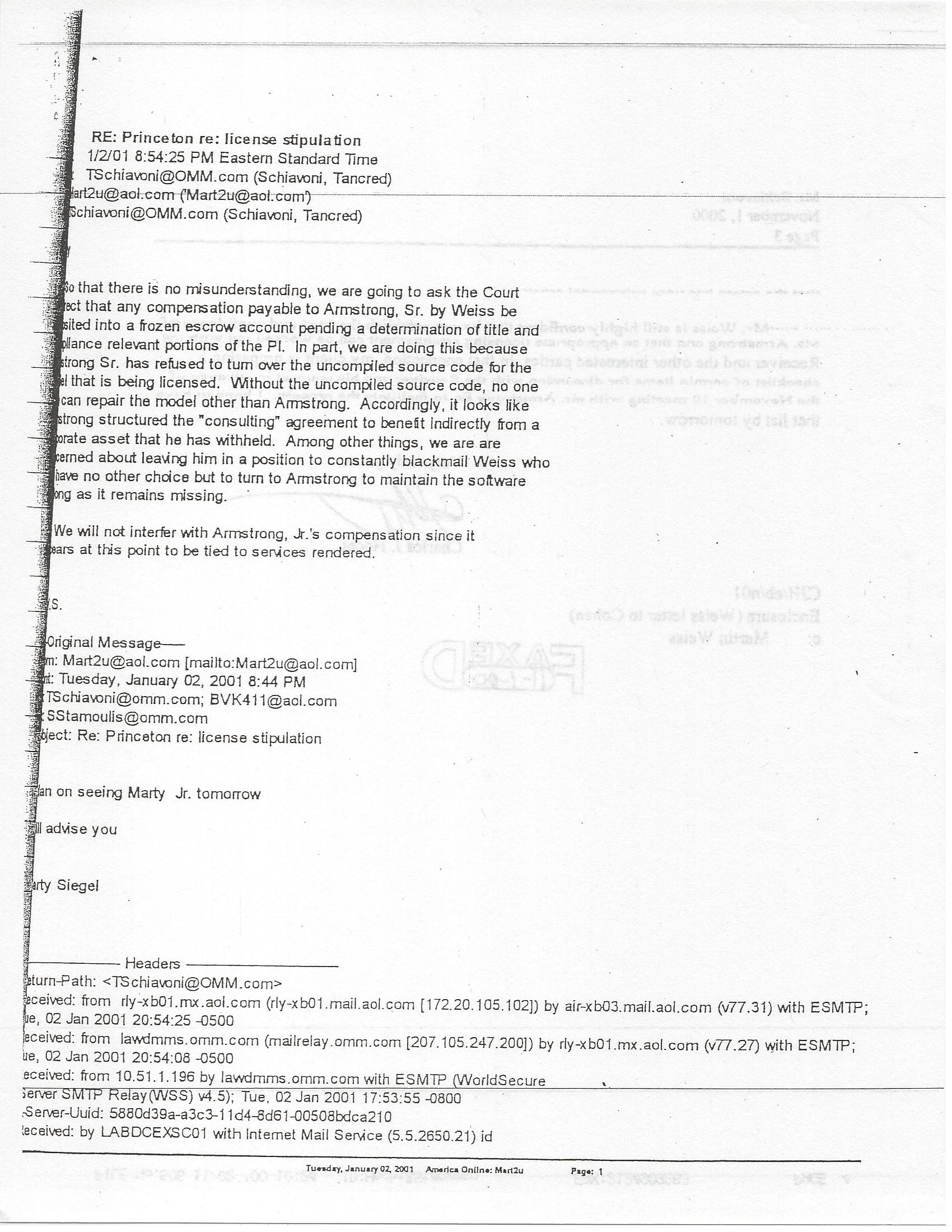 That is why the bankers told the CFTC I had to be silenced. My case was not just to seize our model, it was to silence our forecasts for the bankers. They wanted to manipulate the world, and when they lost, it was always my fault. Only when a client stepped forward to rent the company to keep it going, the government refused and demanded the source code for the model. They wanted our forecasts to be silenced.