The Peak in Government? A Low in Interest Rates? 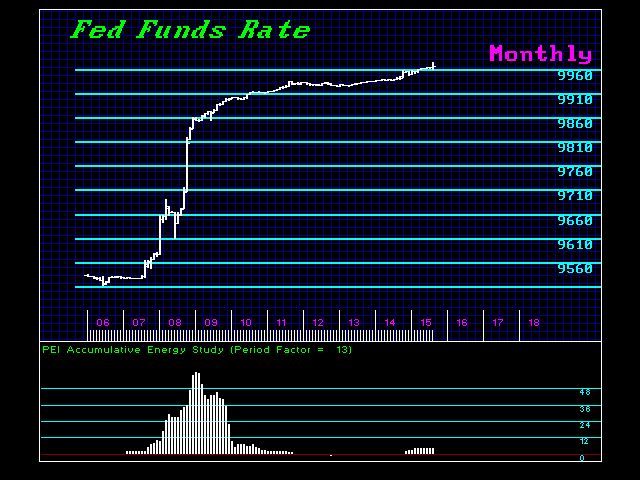 We have warned that capital is in a flight to quality, therefore creating the bubble in government paper. We also warned that the bond market on the long-term peaked in April/May and that we should expect a further rally in the short-end. This significant move has unfolded right before our eyes. The fact that the bonds have peaked in advance, yet we have the short-end rising into this period, reflects the stark reality that capital does not trust government long-term.

The Fed has been warning that they must raise rates to reestablish “normalcy” to the yield curve. No one in their right mind should be buying long-term paper at these rates. The capital has been heading into an even shorter investment cycle, and this presents a highly dangerous potential on the horizon. 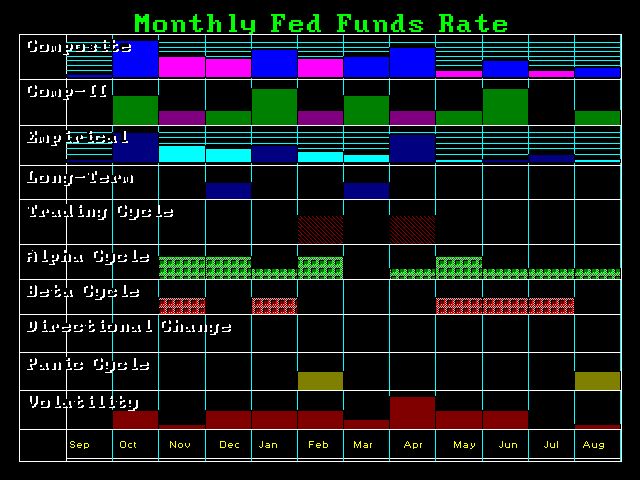 What is the concern? With capital consolidating into short maturities, this means that any change in rates will have a far more immediate impact upon the sovereign debts of all nations. The typical dollar bears say, “Oh, well China sold a huge amount of bonds!” and they twist this into somehow being bearish for the dollar. China is following the trend: sell long-term and move short-term.

We can see that volatility beginning to rise from October moving forward. We are looking at a panic cycle that appears in the U.S. Fed funds by February, followed by another next August.

This is confirming the change in trend that we see with 2015.75. It is not a monumental crash in stocks, nor is it the end of the world with the blood moon. This is the peak in government. As time begins to move forward, you will look back at this turning point as rather significant. It may be more than an announcement that there is water on Mars. We have had so many things happen this week, right down to a meeting between Obama and Putin at the United Nations.

So grab a drink. You might need one as we start to move forward away from the change in trend — 2015.75.