How to Determine When New Highs Are Coming 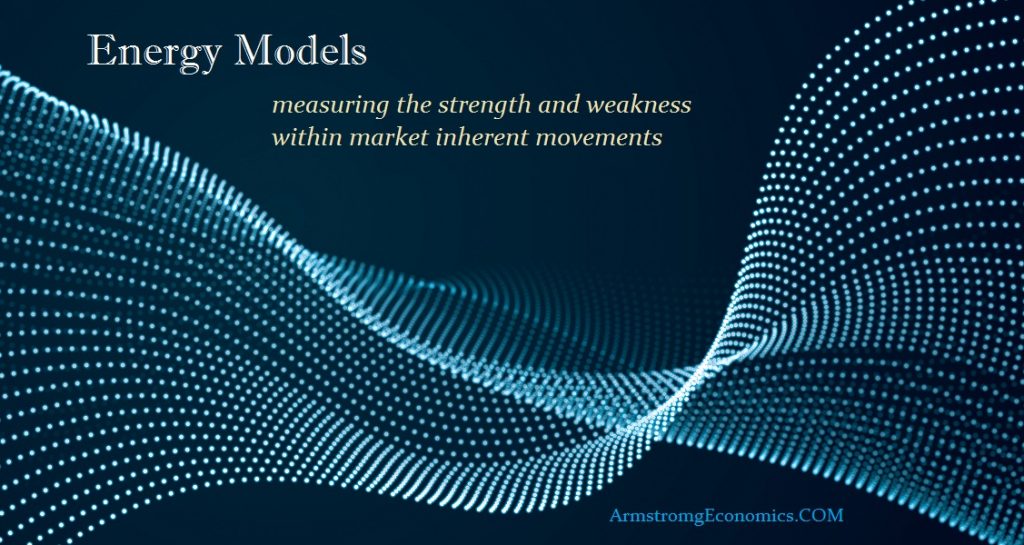 QUESTION: Marty, your explanation of the 1987 Crash and the Nikkei are very informative. Can you elaborate on how we can see that on Socrates?

Thank you for the education

ANSWER: The easiest way to see that is by using the Energy Model I developed. The very purpose of the model is to measure the amount of energy in the system, which is not the same as looking at the price movement of charts thereof. 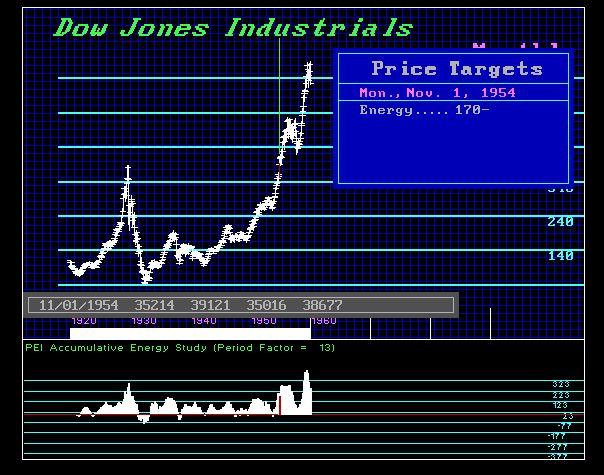 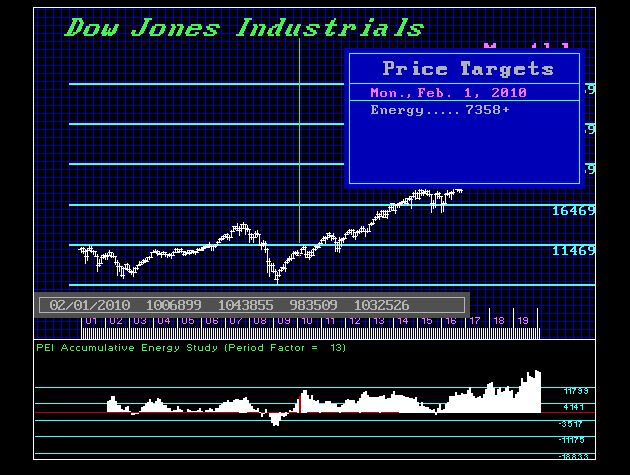 Compare how the Energy Model performed on the Great Depression and then look at the 2007-2009 Financial Crisis. The Dow did not make new highs on the Energy Model until 1954. That took 25 years to accomplish. This was a Public Wave where sentiment shifted to secure government bonds, and equities were viewed as the speculative play toys of the rabble.

Now, look at the 2007-2009 Financial Crisis. We were making new highs on the Energy Model by February 2010. This confirmed that we would be making new record highs and this became the Most Hated Bull Market in history. 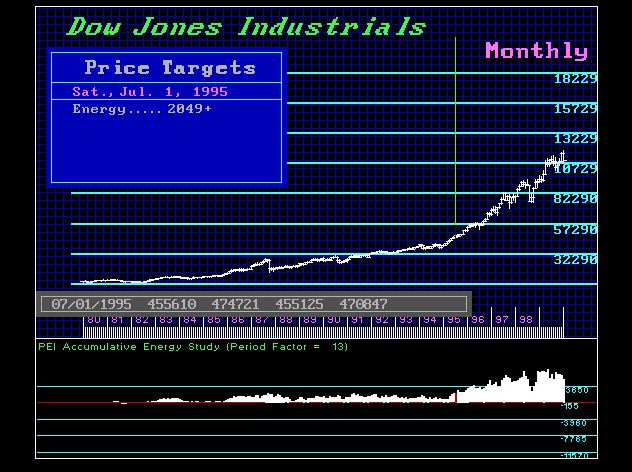 The 1987 Crash was interesting, for the Energy Model continued to make new highs after the market peaked. This was a warning we were dealing with a short-term event, not long-term. However, that high in energy from 1987 was not exceeded until July 1995. From that point onward, the US market began to rally significantly. 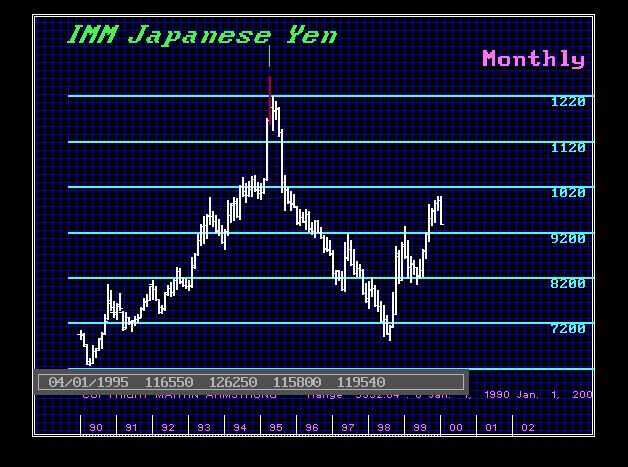 The US share market broke out on our Energy Models in July 1995 while the dollar bottomed against the Japanese yen in April 1995. This also confirmed we were dealing with a capital flow shift that would turn toward the dollar and the US equities. 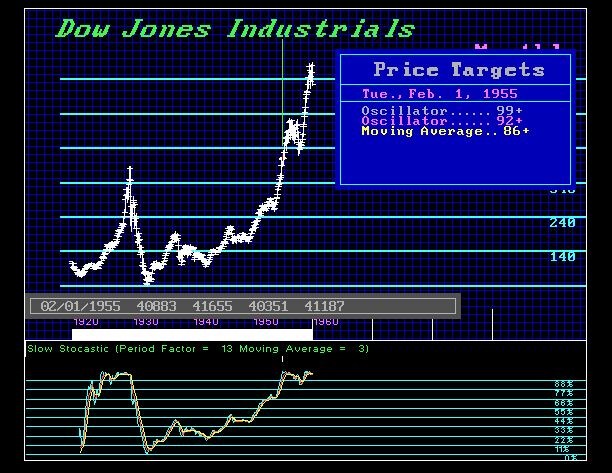 Our Energy Models were designed to provide a completely different view of market activity. Even if we look at the standard oscillator, it peaked in January 1925 and that was not exceeded even into 1929, It was finally matched only in February 1955. So that was no help in really forecasting the Great Depression or the rally thereafter.

The Energy Model offers a completely different perspective and it has nothing to do with oscillators or moving averages. Moving average convergence divergence (MACD) is one of the most commonly used technical analysis indicators. However, the MACD (26/12) did not cross until June 1930. So this trend-following momentum indicator looks at an asset’s momentum to ascertain whether the trend is up or down, but it failed to provide a trading signal that would have gotten you out of the market for nine months after the high. Therefore, oscillators and moving averages can be good confirmation tools, but they are not consistent insofar as providing always an advance warning.