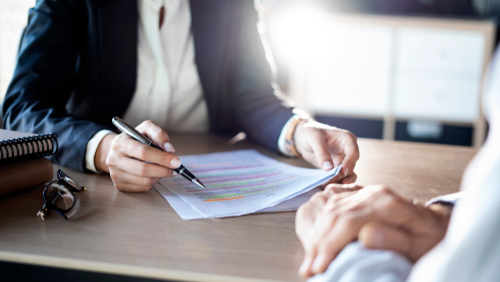 COMMENT: Dear Marty,
I’ve been following you for about 5 years and I, like many others, are grateful for all the objective advice, analysis and curious way of thinking you provide to all your readers.
After reading your open letter to President Trump, I couldn’t help but notice the following bit: ” You should now look at imposing a 9 month moratorium on mortgage and small business loan payments, and suspend all interest accrued during this period”.
I live in Hungary and the panic here is insane, but. If I’m not mistaken, your suggestion about imposing moratorium was implemented by the Hungarian government. Which makes me believe that you either advise the government (I really hope you do) or many politicians in the current party vigorously read and follow your blog.
Whichever it is, I’m very glad you’re around.
All the best,
RH 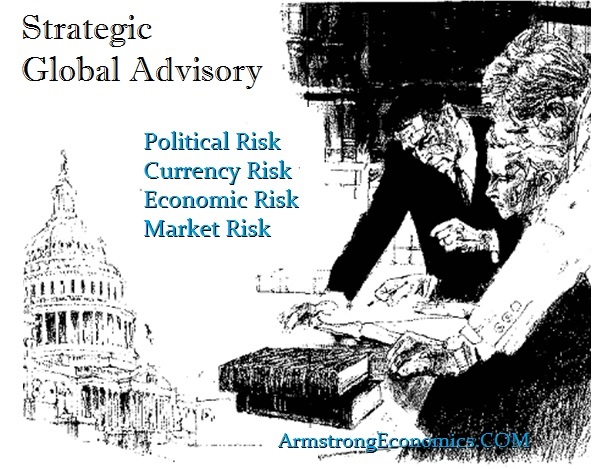 REPLY: I am not a liberty to say which governments are tuning in. Suffice it to say, we provide advice to many at no charge. The more governments we can help see the light that the postwar scheme of Keynesian Economics has completely failed and measures like QE do not reverse the economic contractions and they DO NOT create inflation as evidence since 2008. Those in other countries are encouraged to send the letter of Trump to your respective governments. Like a broken record, so many keep yelling inflation with every bailout attempt. You really have to wonder how many times they must be wrong before they review what they are saying.

Here is a video from a Japanese reporter in China. This city of 11 million when from 93 infections to zero. People still went to work provided they did not have a fever. People were tested quickly with their temperature before they were allowed to take a bus or enter a public place. Newcomers were quarantined for 2 weeks. They have ID cards, but not microchips implanted inside them as Bill Gates wants to do. Personally, I think too much money has gone to his head.

« The Global Market Watch Forecast on the Dow
Never Give Your Money to a Fundamentalist! »