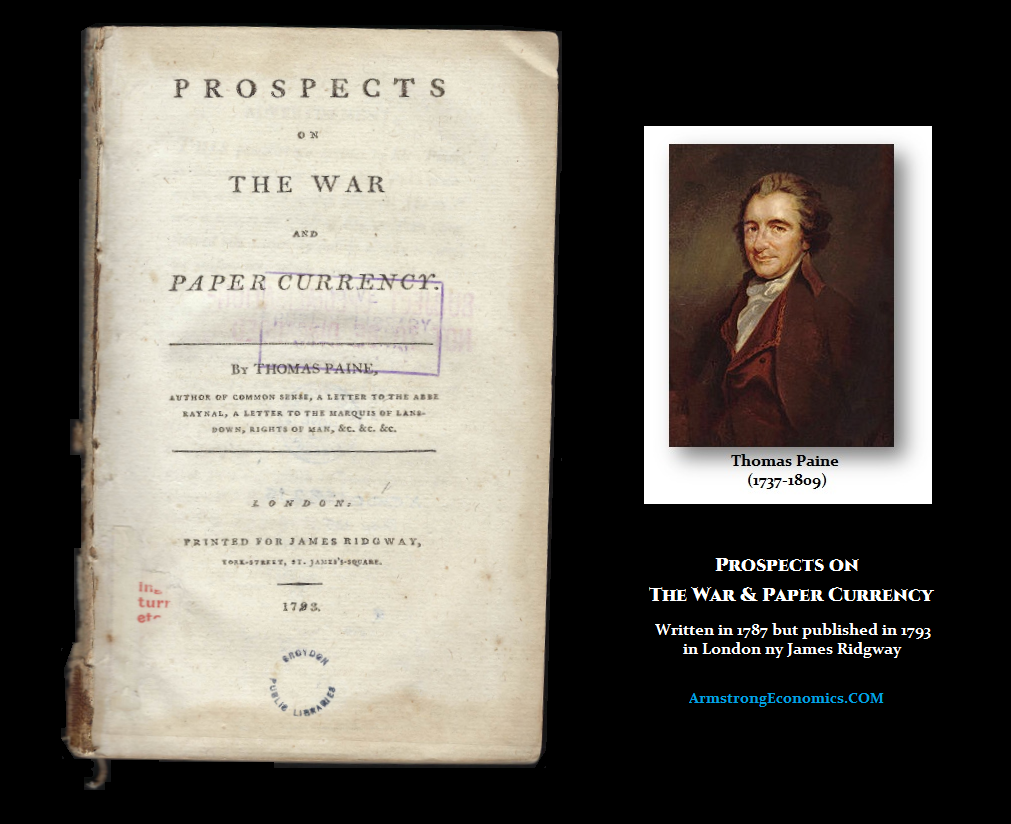 QUESTION: Marty; I finally understand your position that inflation is not tied to the quantity of money but to the expectations of what people think will happen in the future. Are there any books that you can recommend on this subject?

Thank you for being the guiding light.

ANSWER: I wish I could point you to a single book. I have perhaps one of the most extensive collections of books on economic thought over the centuries. I have been a collector over my life of many different aspects beyond coins, stamps, art, and cars.

I have put together an important collection of rare books so I could do my own research, reading the contemporary sources rather than relying upon someone else’s interpretation which is inevitably colored by their own thoughts, beliefs, and experiences. For example, Edward Gibbon who wrote “The Decline and Fall of the Roman Empire” was prejudiced by the civil war in England that was over religion. He applied that personal experience to his analysis of the fall of Rome, which he laid much blame on religion. He even wrote extensively on the rise of Islam as well. It is important to turn to the sources and avoid the interpretation of later people. For example, you find so many Roman and Greek statues were beheaded because the Christians were ignorant and assumed any statue was a god so they beheaded them. 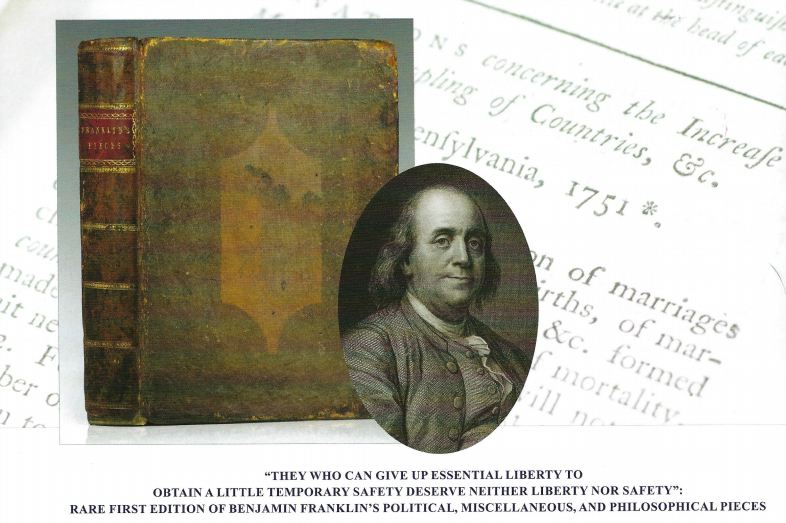 I have first editions of most of the great works right down to Thomas Paine and Ben Franklin. Of course, the first edition of Thomas Pain’s Common Sense will fetch around $75,000+ today. I cannot believe how even rare books have skyrocketed in price lately. Even the first edition of Einstein’s “Relativity” will bring $25,000+ today, and that is much easier to find than the works from the 18th century. Perhaps the most common book in this area from the 18th century is that of Thomas Hobbes’ “The Moral and Political Works” where the idea of the social contract began in his “Leviathan.” Even that will still bring $10.000+

I am working hard on getting out the next two books, for it looks like we will be able to hold a World Economic Conference at the end of the year in Orlando. We may still be restricted on seating, but let’s see how that goes.

« NOW AVAILABLE: “The Cycle of War and the Coronavirus” Book At Amazon and Barnes & Noble
Sign Up for New Publication Notifications »