Where Has Our Culture Gone? 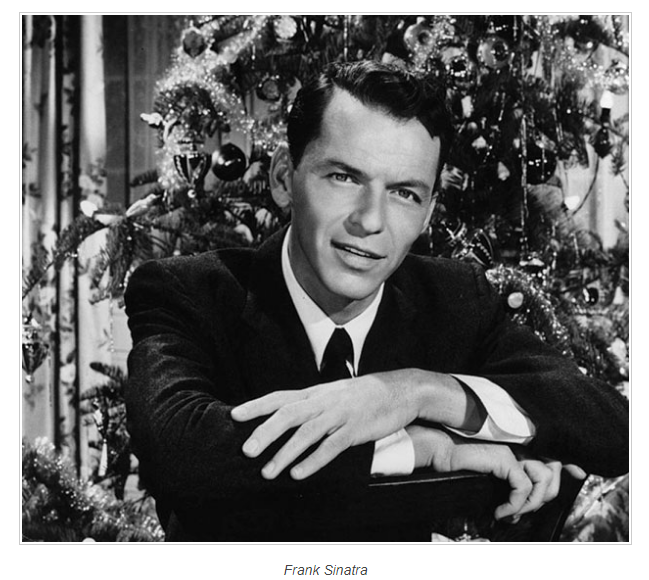 This Christmas story is deep and touching. Some people like Sinatra, are still in tune with life, no matter how much money they have, while others think they are above the world.

The story has Sinatra’s friend, Jilly, telling him, he is not as famous as he thinks he is, as none of the homeless he bought Christmas dinner recognize him. Much to their surprise, as Sinatra was leaving, all the homeless thanked him by his name and wished him a Merry Christmas.

REPLY: Those were the days. You never had to lock your doors. Where has our culture gone? It is much like the song about cycles.

« Appropriate for our Times
GameStop – Who Done It? »