TIME is more than Money – It is EVERYTHING 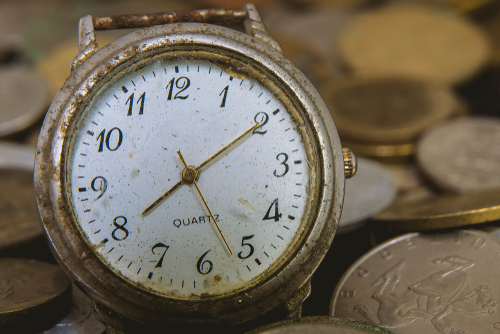 TIME is more than just money; it’s absolutely everything and then some! Personal opinion just utterly fails because we are all human. Markets routinely do what the majority never expects. That is their function. They mutate like a virus always changing its genetic code to defeat medicine, or in this case, traders. This why most analysts have been wrong. They keep using 1929 as the ideal model and predicting the mother of all crashes to come. They have4 been calling for such a crash since the low of 2009. Every new high was going to be it.

Back on November 30th, 2017, I explained on the private blog: “We must respect that exceeding the November high now in December on a sustained basis, points to a January high. If we pull back, then January will be a low and then watch out for a sharp rally into March.” 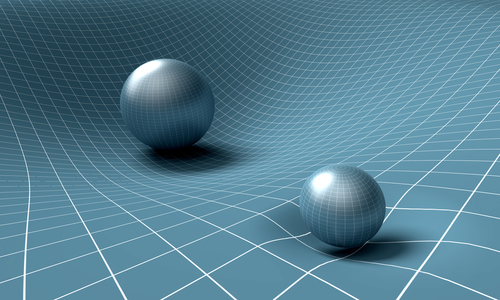 TIME is the very fabric of the universe and probably the most misunderstood element of all. In physics, the relativity of simultaneity is the concept that baffles many. The question becomes, do two distant events actually take place simultaneously? Therefore, the question whether two spatially separated events occur at the same TIME is recognized to be far from absolute. It is “relative” depending on the observer’s reference frame. This becomes incredibly important in terms of forecasting the world markets. They tout the mother of all crashes is upon us based upon the events of 1929, 1974, 1987, 2000, and 2007. Yet are these spatially separated events in TIME relevant to the present?

To grasp what our model is really doing one must look at TIME and EVENTS more in the perspective of turning points correlated against everything else on the grid of TIME and PRICE – not specific events standing alone and viewed as singletons. Once you understand we are forecasting turning points on the TIME horizon, not specific events, you will begin to make a leap forward into a new world of understanding TIME and PRICE.

Specific events on the  TIME horizon become easy for forecast based upon the trend in motion relative to TIME and PRICE. When trends reach that TIME horizon event, then a specific high or low is easily ascertained. Right now, we are in the throes of a major breakout that is an inherent characteristic of Vertical Markets. The nature of such events that confound many are what we call the Cycle Inversion process. Normally, turning points unfold in opposite pairs. So a November high would traditionally be followed by a January low. Merely exceeding the November high on a closing basis during December identified the Cycle Inversion process and thus a continued rally into the next target in TIME being January 2018. Exceeding the November high warned we were (1) dealing with a Cycle Inversion, and (2) a Vertical Market that is going to be very difficult to trade for most people.

It is paramount that we understand how Vertical Markets function. This is why we have developed (1) TIMING Models, (2) Reversal System, and (3) our Energy Models. Only by bringing together all three models can we judge the future of any market without human bias. Then it must be correlated both in TIME and PRICE with everything else around it in the world forum to be able to ascertain the waves of CONTAGION that wipe out people emanating from external sources.