The Next Major Shift in Society

QUESTION: Do you see this new age of the internet destroying jobs that result in a Great Depression as you have illustrated with the advancement of the combustion engine in altering the agricultural economy as we move into the future? What is the future for our children? 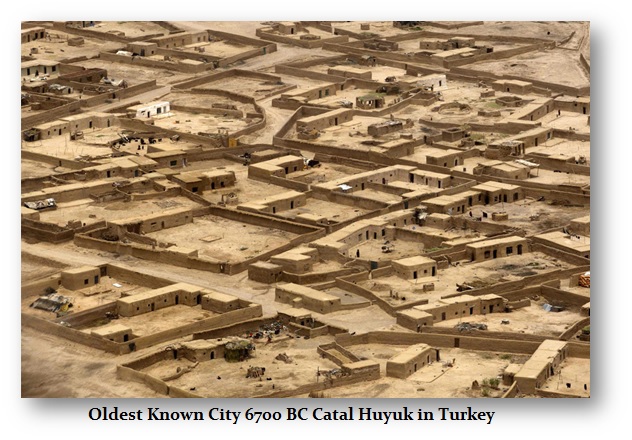 ANSWER: Society historically moves through these great advancements. As an empire rises, civilization expands where coming together means the sum is greater than the individual or small bands of tribes. The oldest known city, discovered in Turkey, shows advanced houses with wall paintings and modern advancements. Coming together created more jobs where someone artistic could then create paintings in houses rather than tilling the soil. Civilization becomes the key to advancement.

What then happens is the government becomes corrupt and greedy. Once you reach that stage, people begin to leave the main centers. In the case of Rome, it peaked around 180 AD with a population of about 1 million and it collapsed to just 15,000. As people fled the cities due to corruption, society then moved back to fragmentation and into the feudal age. People then worked as serfs, tilling the soil for the landowner, and received free lodging along with 20% of the crop. 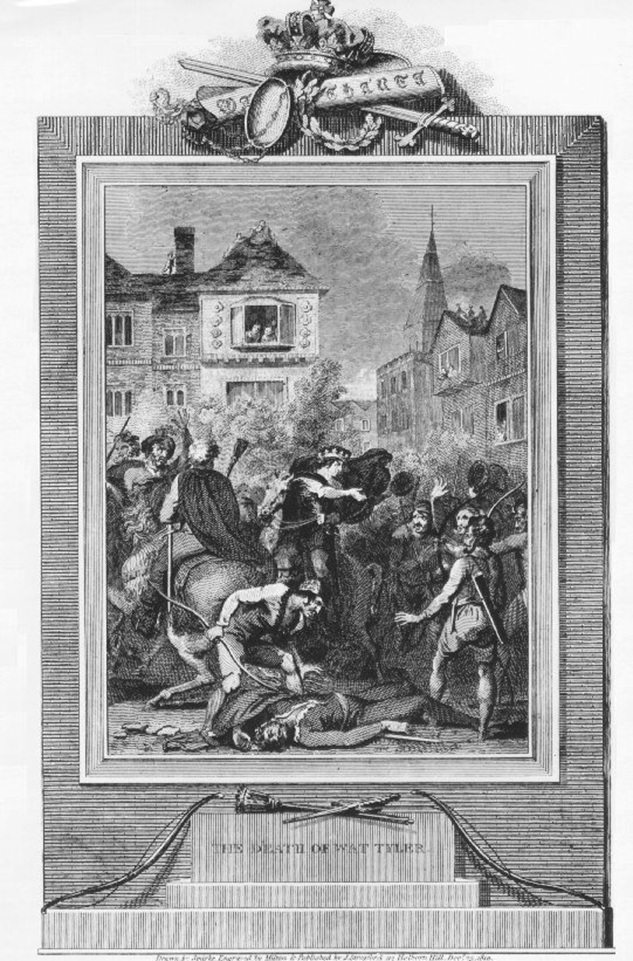 Then the Black Death came and wiped out 50% of the population during the 14th century. Suddenly, there was a shortage of labor so landlords began to pay wages on top of the free lodging and food deals. Government smelled the money and began to tax. This led to the first tax rebellions during the 1300s. The first peasant tax uprising over taxation was in France during 1358. This was followed by a similar uprising against taxation in England led by Wat Tyler in 1381 that was a bloody affair. 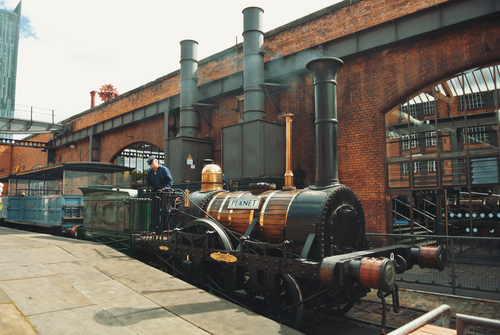 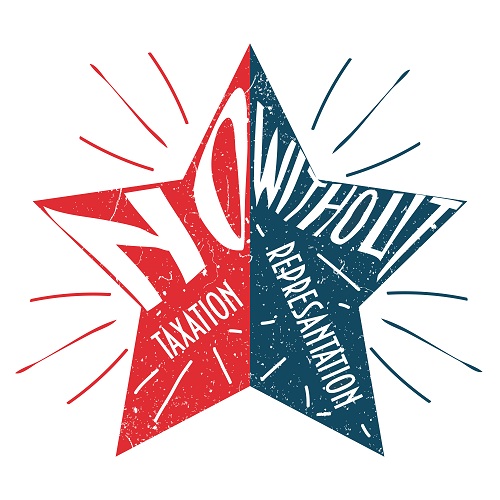 With the invention of the steam engine, the industrial revolution began. Trains became the 19th-century version of the internet. This gave birth to mail order. Suddenly, companies like Sears could publish a catalog and it was distributed around the country by trains. People would go to a local general store and order from the catalog and Sears would then ship the order by train. It is the very same business model as we see today with Amazon, it is just more instant now with the internet. This time, there is no need to go to the general store to order. You do that online, so now the modern business model replaces the general store.

Governments have relied upon consumer taxes, so as stores vanish, they will go after sellers on the internet which creates a question of jurisdiction legally. How can a state punish a company who is not located in their state? How can they demand they pay taxes when there is no right to representation in that state? Sounds familiar – NO TAXATION WITHOUT REPRESENTATION!

The bottom line is always the same. The taxation and rule of law have collapsed and moved into the same position that threatens the break-up of nations, once again, as has every empire to date. In this regard, the internet is not merely the next advancement in society so children should be looking at technology for the future and not the old traditional jobs. The various governments will collapse for they have abused their power and are unsustainable. Society will have to go through a readjustment on a major scale.

It is not all doom and gloom. This is also a fantastic opportunity to hit the control-alt-delete button and begin anew.

« There Are No Coincidences – Why History Repeats
The End of Diversification? »