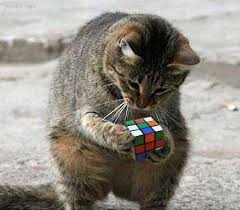 I too have spent my entire life in Physics. You must get this Geometry of Time finished. I concur what you have done is solved the Rubik’s Cube of the Universe. This is incredibly important for the real world as a whole and how everything functions. 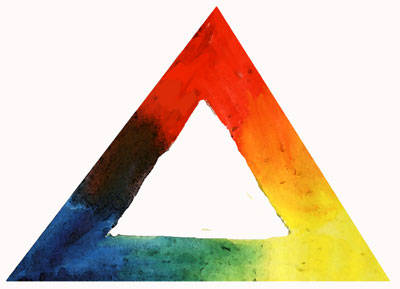 REPLY: OK. It seems those who grasp the depth of what I have been writing about are starting to scratch the surface. The Theory of Everything is really the complexity of unity and therein lies our strength and weakness. The strongest geometric shape is the triangle and a full 3-dimensional representation is the Great Pyramid of Giza in Egypt, which is a representation of both phi and pi. It is interesting is how many things are based upon three, as in the Borromean rings.

Even if we look at telling jokes, they are normally a structured form of three: A priest, a minister and a rabbi walk into a bar… There are three primary colors because human color vision is usually trichromatic: red, blue and green, Three is the number of bones in the human ear, and then there is Freud’s theory of three personality types. There are even three main categories of humanity (the human species) – Homo habilis, homo erectus, and homo sapien (of course politicians never made it to the third).

Many things come in threes such as, “Hear no evil, speak no evil, see no evil” (Nara Monkeys) representing the three main senses. Columbus set sail on the Nina, the Pinta, and the Santa Maria. There is the Tripartite government structure (Legislative, Executive, Judicial) and the three panel court of judges. There are three feet in a yard. There are the Three Fates of judgment, Three Blind Mice, Three Ring Circus, Three Little Pigs, “The Three Stooges”, Three French Hens, and ancient beasts with three heads, like the Cerberus. And if someone is drunk, we say they are, “Three sheets to the wind.” We say, “On your mark, get set, go!” We also say “Up, Up, and Away.”  A bicycle requires balance to ride but a tricycle does not. Then there is “… of the people, by the people, for the people…” in the Gettysburg Address.

Even if we put religion aside, since that is a very personal subject, what is the basic structure of God? It is known as the Holy Trinity. This may be the most basic stable structure possible seen throughout nature, yet at the same time it is the greatest of all Christian mysteries ­– The Foundation of Everything – we are born, we live, and we die. The trinity of life itself. Some will argue that is why there is the structure of three based upon the Holy Trinity. 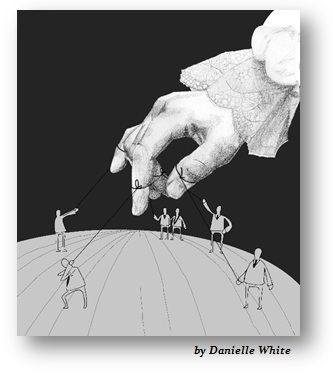 It is the complexity that creates everything that enters by the third invisible dimension. Governments are tearing the golden threads of society that binds everything together. By dividing us and hunting cash in their self-interest, governments are destroying the very essence of what creates civilization – synergy. The sum of the whole is greater than its individual parts. Adam Smith expresses this as the Invisible Hand, which is exactly correct. Something emerges from the connectivity that is greater than the sum of the individuals, which binds everything together. Break those bonds and interfere with the economic intercourse of society, and you destroy the synergy, sending society (civilization) back into an uncooperative state that leads to the chaos and the Dark Age. 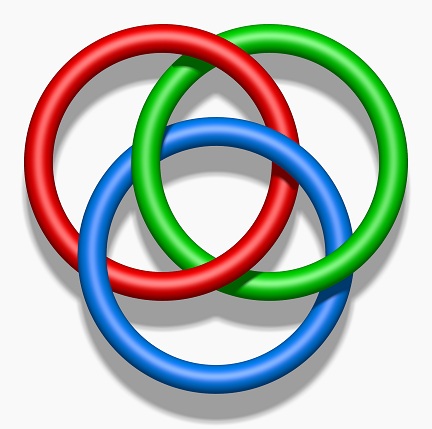 « Everything is Complexity = Strength
Understanding How Things Must Function »