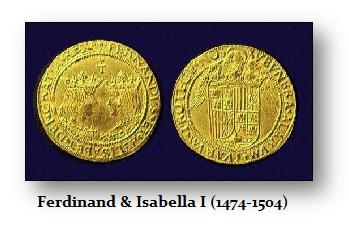 QUESTION: Mr. Armstrong; I suppose when you said that the marriage of Isabella and Ferdinand the the final stage of unifying Spain rather than the beginning. Correct?

ANSWER: Yes. The idea of a nation state began to emerge in Europe during the 10th century. This is reflected even in the coinage which to a large extent move from feudal to city state and then finally into nation states. 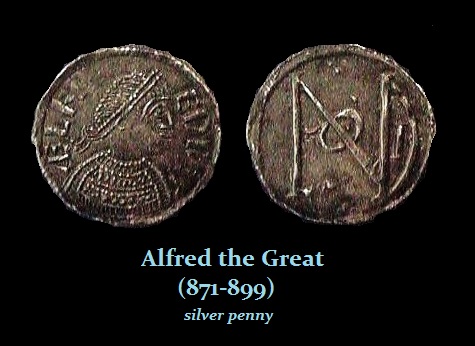 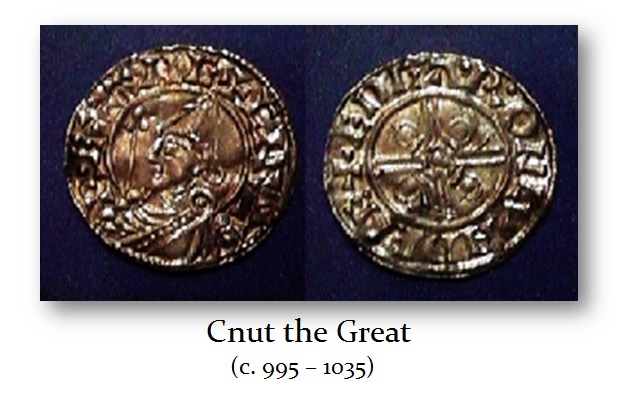 For example, the nation state concept was taking place in Scandinavia and in England before it really emerged in France and Spain. The first king in England to become dominant was Alfred the Great (871-899). Yet he was still really just the king of Wessex. In the early 10th century the Anglo-Saxon kingdoms, united by Æthelstan (927–939), but then England was conquered and became part of the North Sea Empire of Cnut the Great, a personal union between England, Denmark and Norway. 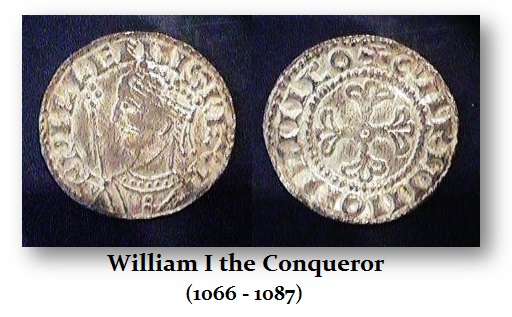 The Norman conquest of England in 1066 led to the transfer of the English capital city and chief royal residence from the Anglo-Saxon one at Winchester to Westminster, and the City of London was established as England’s largest and principal commercial centre. This was the beginning of England as a nation state. 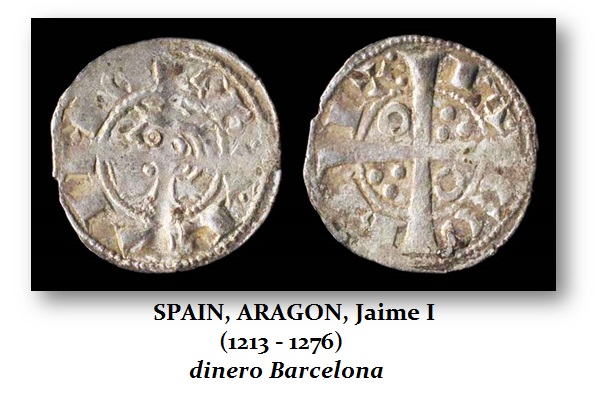 During the 13th century, Aragon controlled Barcelona before there was a nation state. In the case of Spain, Ferdinand I was the first Castilian monarchs whose reign began in 1037. The list of separate regions and kingdoms of Spain were

You must understand that we moved from Provinces under the Roman Empire, to feudalism, then city states, and then back to nation states. There is a cycle to everything.