Science is ONLY Possible with Constant Inquiry 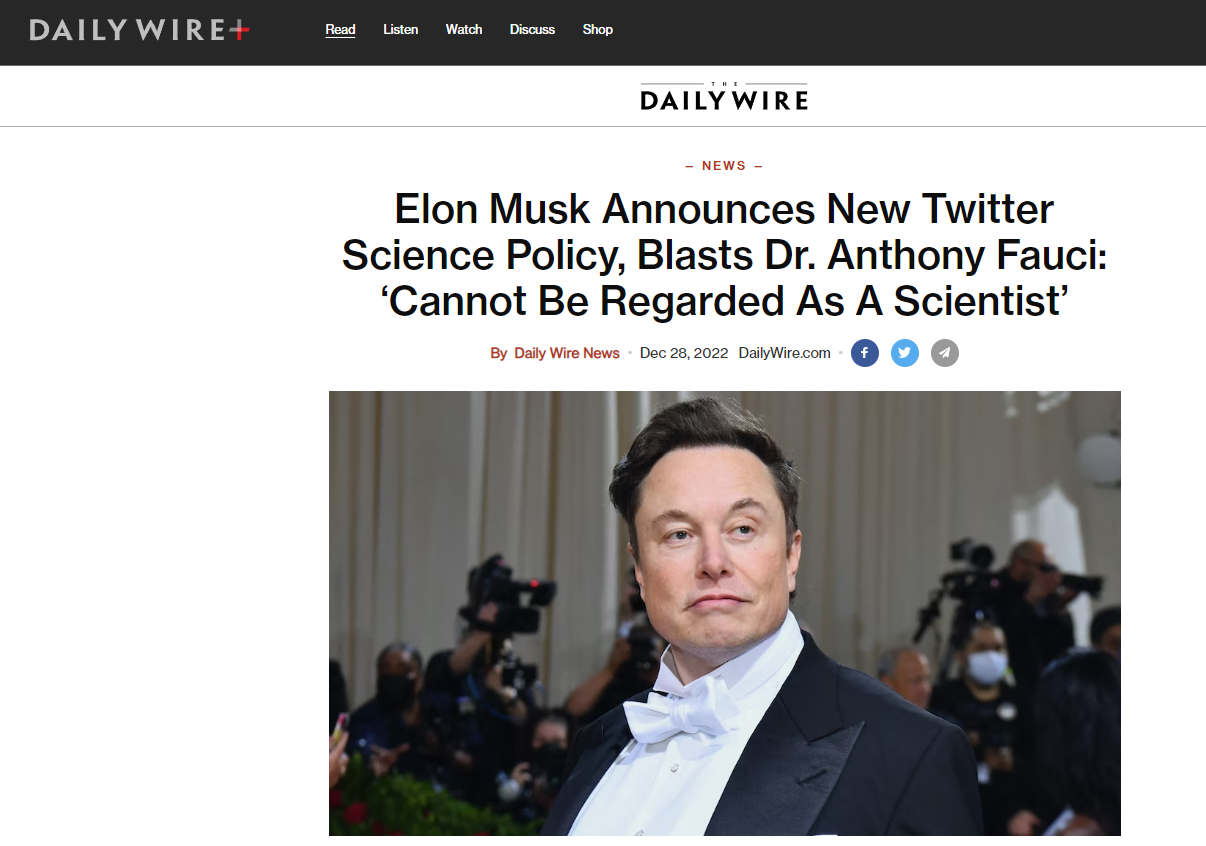 Everybody seems to be up in arms over Musk turning Twitter into a real social media platform. When Klaus Schwab and his World Economic Forum ban Twitter, you know Musk is doing a great job. Bringing an end to all the propaganda from disease to Putin is such a breath of fresh air. Pray for Elon Musk. You can bet they are trying to come up with a disease or a fancy way they can claim he committed suicide.

When I was researching at the Firestone Library at Princeton University, I became friends with a professor there. One day he said to me that I reminded him of Einstein. Was shocked. I said that’s not possible. He said to me that Einstein always attributed his achievements to being curious. He said I had that same curiosity but in economics. I began to understand that ALL scientific inquiry DEMAND curiosity. If we are never curious, we will never discover anything no matter what the field.

No matter what field, you MUST always challenge the status quo. If we do not do that, besides the fact this becomes belief and not science, we will NEVER advance as a society. No matter what the field, without that freedom to inquire, society will collapse just as Communism did. If people are herded into pens like cattle and told they cannot challenge the accepted norm, they are killing humanity. This is why the government has been behind the curtain instructing social media to censor individuals and ideas all for them to desperately retain control. But they feel the world is slipping away. This is why they are fighting so hard to try to stop this trend for they know in the end – this is the decline and fall of western forms of republican governments.