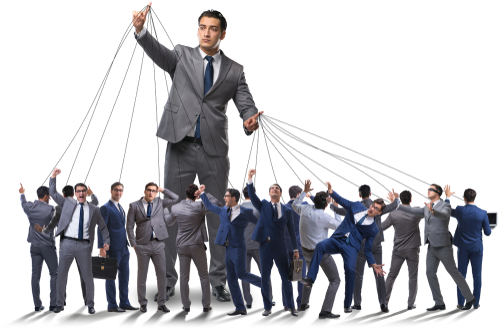 QUESTION: Mr. Armstrong; I really want to thank you. You have opened the door to show that there is a hidden order that the great unwashed are unable to see. Not only did you say the Dow was not breaking out at the October high, but you even got the day of the low on Dec 26 correct and called for a bounce into early January. Do we have to wait for the turn in the ECM now since the Dow did close below 23360 at year end?

ANSWER: That was a minor signal at year end. It served to put us on notice that the slingshot to the upside will be extended. That is very good news for I was concerned that such a move would have peaked by 2020/2021. It appears we have been granted a huge reprieve in that regard and we will be looking at profound events unfolding ahead. I gave the Bullish Reversals for the bounce on the Private Blog. They are capping the market for just now.

I am preparing the 2019 Outlook Report now. We have to look at all the markets and how they closed to catch a glimmer of the future behind that door. The great unwashed, sadly to say, is slow to wake up. Yet they will wake up eventually since society is passive aggressive. We are beginning to see that with the Yellow Vest movement spreading worldwide. This is part of the war cycle.

On the other hand, there will always be people you just hate me because they have been wrong. They assume endless power in the hands of the government which if true there would be no government should ever fail. These same people prefer to blame me than open their eyes and actually see how everything is connected. They cannot admit being wrong and everything has to be a conspiracy otherwise they would be correct. They are lost in their denials and exactly like the bankers who paid bribes to Russian officials to rig the markets and were wrong, they blamed me instead of admitting you cannot rig any market to move in only one direction. That is good when they hate me for forecasting. It demonstrates and proves that there is always two sides to a market so no worries about everyone following just one model – that will NEVER happen.