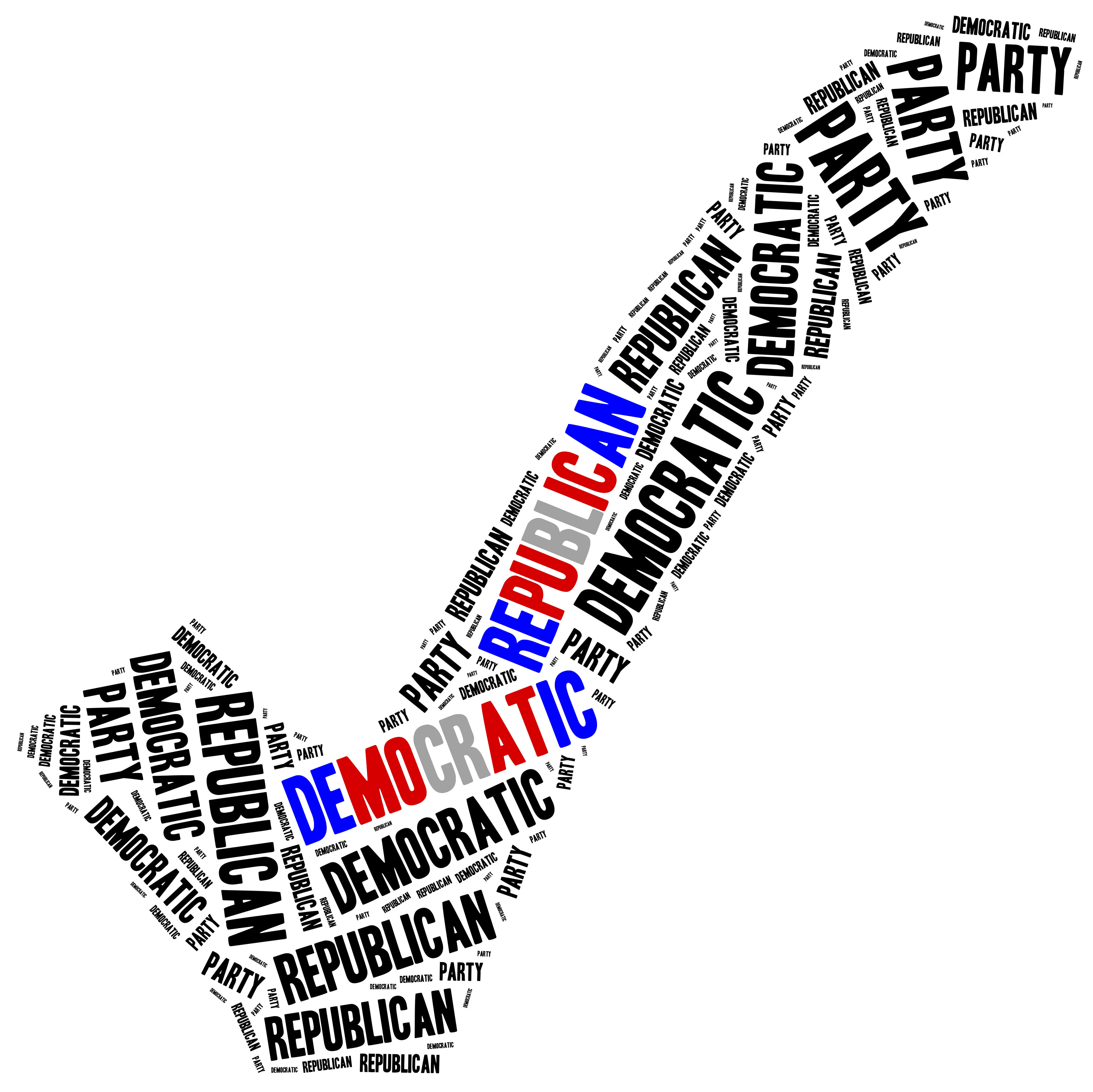 The major underlying trend worldwide is (1) whoever was in is now out, and (2) people will always turn against immigrants when the economy turns south.

In Switzerland, we saw a turn to the right away from immigration. This will be the trend to emerge throughout Europe, especially in Germany.

Canada turned left against the conservatives, but the immigration problem will only begin to arrive by the end of 2016. During the state sovereign defaults of 1840, there was tremendous violence that erupted against the Irish immigrants. This is what we have to look forward to in North America after 2016. Canada will join this movement, but it will be to a lesser degree than in the United States. So when the economy turns down, the motto becomes, “it’s the immigrant’s fault.”

So for now, the turn left in Canada should accelerate this immigrant issue after 2016. Politics are like fashion. It begins in Europe and migrates to the Americas. It’s just the way it is. For the 2016 election, the U.S. is more likely than not going to turn against immigrants as part of the political issues that rise to the surface. We can see it already brewing with Trump’s arguments. Bush does not get it any more than Merkel does in Germany.

« Refusal to Publish Research that Shows Anti Man-Made Climate Change
Notice: We are Not in Affiliation with ANY other Analyst »