Market Manipulations: The Greatest Scam of All TIME 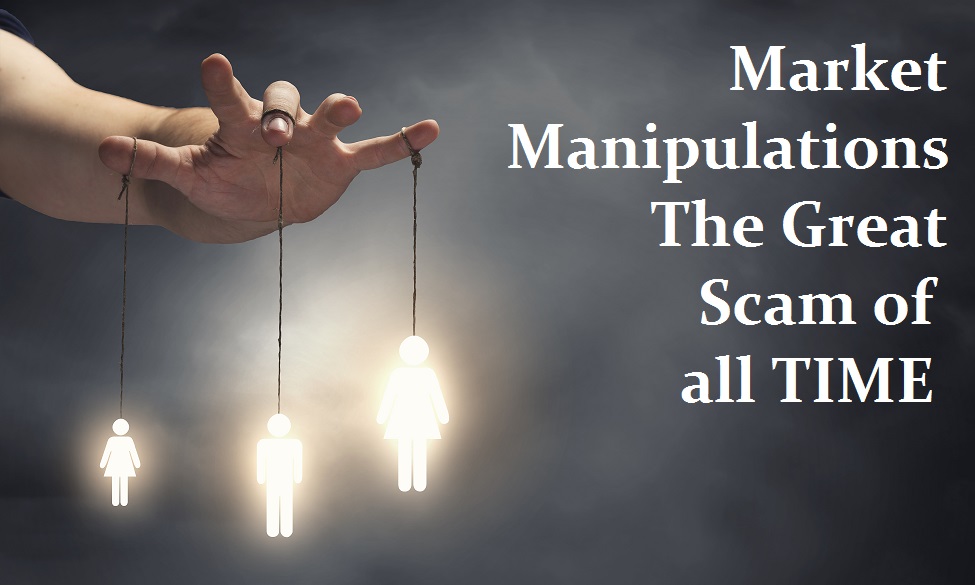 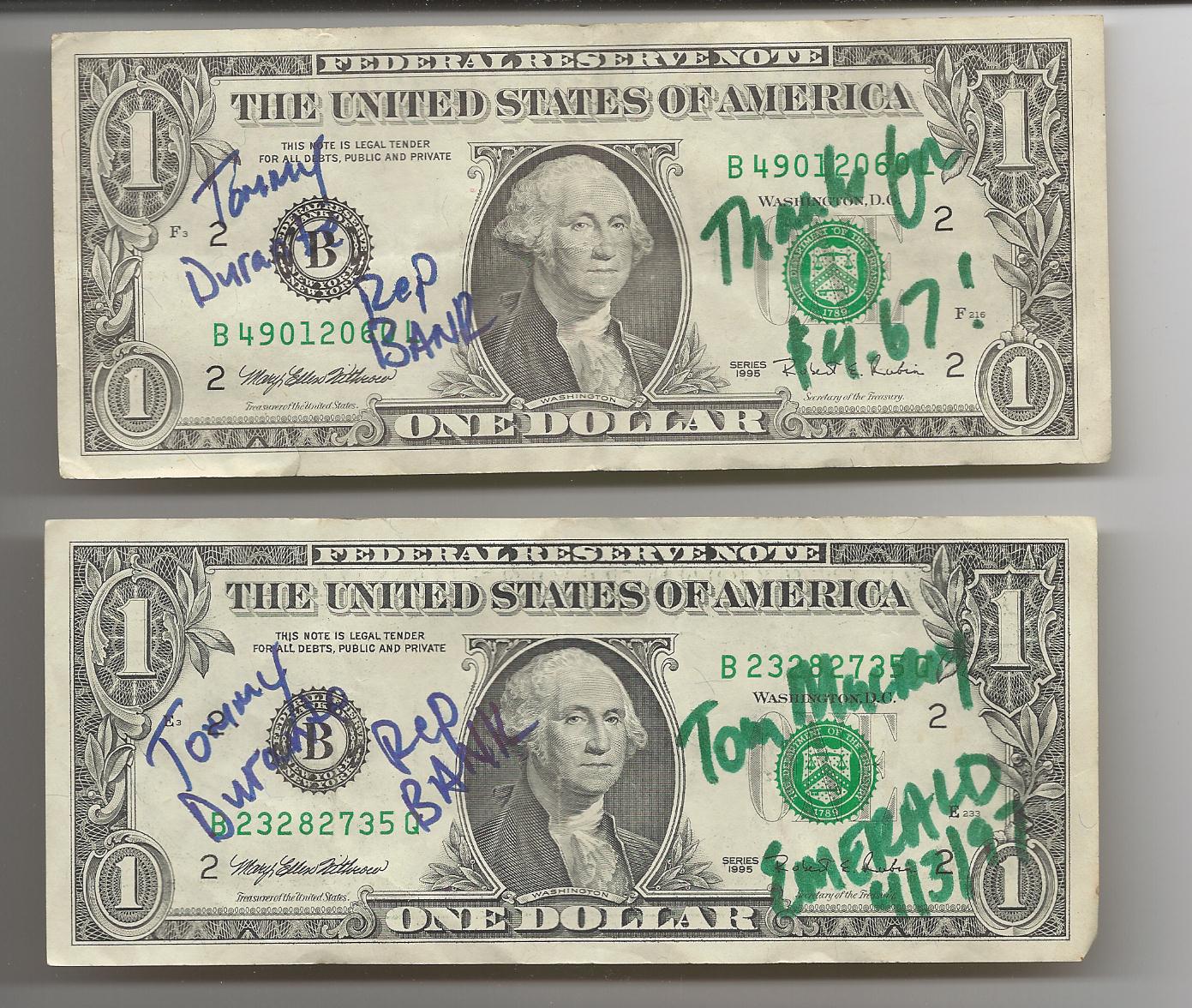 It is total nonsense that people even dare to entertain the idea that anything can be manipulated to alter its long-term trend. In the movie “The Forecaster”, a former employee said that before he joined the firm he did his due diligence and called the people at Goldman Sachs to ask about me. They said that they “thought” they could “crush” me but I “usually won.” 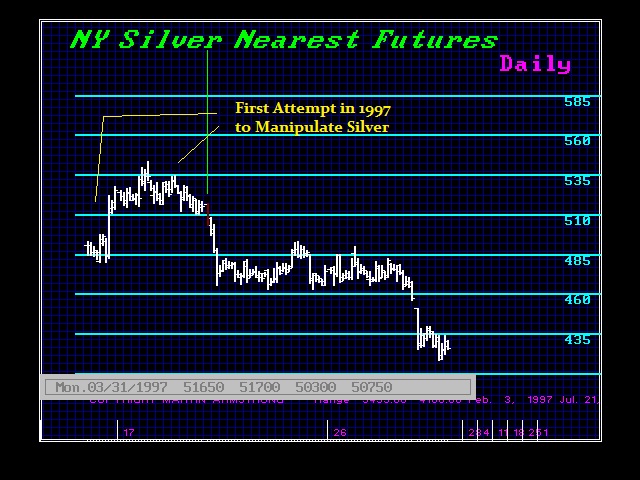 PhiBro walked across the ring in September, and this time showed me their orders for Buffet to try to convince me to join them. My models showed that a pop was possible at that time. I did not join, and instead, stepped away. I warned our clients that the target was $7 by January. Their manipulation succeeded, but it forced Buffet to come out and admit he put in $1 billion to buy silver and then quietly sold out afterwards.

The evidence that was a SHORT-TERM manipulation that still could not alter the long-term trend is demonstrated by the charts below. Yes, silver rallied, but gold declined. Claims that silver is manipulated today because it has declined more than many other commodities are nonsense. Evidence of a manipulation must be a counter-trend move. Even the Japanese government lost $1.3 trillion trying to support the Nikkei. They failed. The Chinese government has tried to support their stock market. It has failed.

The amount of capital that will trade against anything that moves against its long-term trend is endless. If you really believe all this nonsense, then you better trade a different market. Why buy something that is manipulated and can never rally? It makes no sense.

There is no secret plot to keep gold down to pretend inflation is lower. Gold has NEVER correlated with inflation and it is such a tiny market that it has no relevance to concerns of inflation when we are in a massive deflationary mode. Just look at all commodities.

Get over it if you really want to survive the years ahead. If you do not invest on reality, you will never exit and will hold on to losing positions because people are swearing they are right; it’s someone else that makes the market decline. This is not the way to survive. 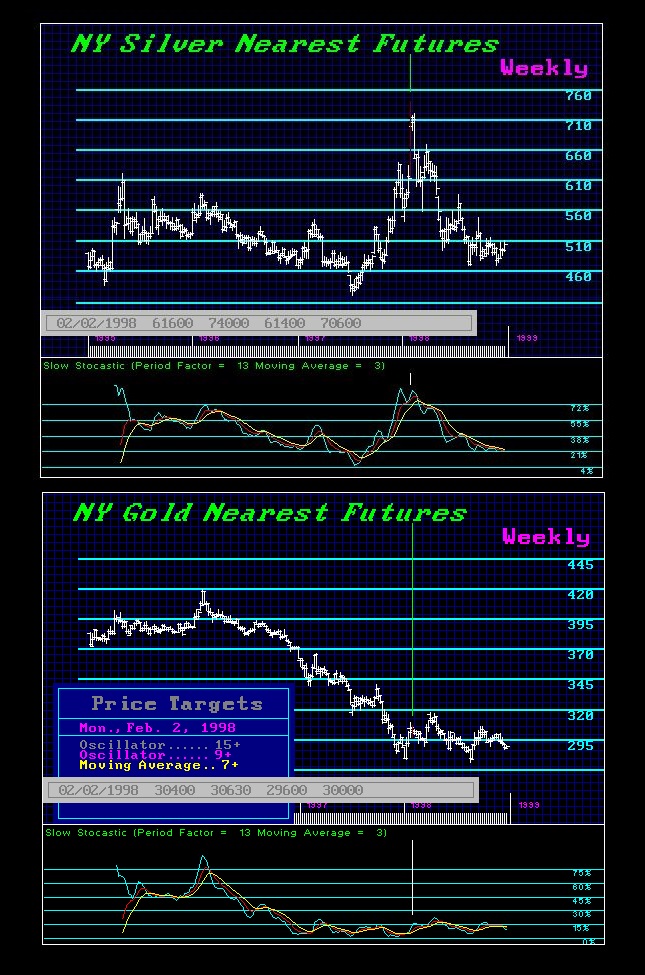 « Debt Forgiveness / Cancellations
Did Cycle Theory Begin With The Discovery of a Rhinoceros? »