Influence – Does it Matter?

QUESTION: Mr. Armstrong; A lot of people claim to have contacts in high places, but they seem to delude themselves and others. I have been in Washington and saw you at lunch meetings with chiefs or staff of several politicians in ————- one of the most exclusive spots only for members of Congress. I have been in Brussels and seen you there running around to meetings. Friends in Beijing say the same that you are not blocked and held in very high regard. You have more “influence” than you admit. Do you think you can help prevent the coming crisis? 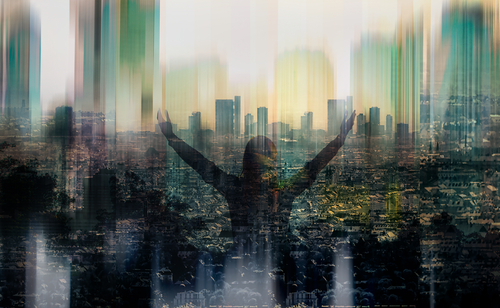 ANSWER: Yes, I do not deny that I know a lot of people in many governments. It is true, I suppose, that you could say I have some “influence” but that is among the minority. There are people in government who see this mess coming. However, they are powerless to prevent the collapse. I do not possess enough “influence,” as you put it, to prevent anything. The majority will grind the system into collapse. Nobody can stop that. All I hope to accomplish is when that moment comes, perhaps I can shine a light on the path to freedom rather than suppression. We will see. I get to leave this earth. My life is almost over from a rational perspective on a proportional basis. I am glad I am not 18 today and have a lifetime of servitude to the state to look forward to. If I can leave something behind to my posterity, then it is worth the effort. But neither I nor anyone else possesses enough “influence” to prevent the crash and burn. The best I can do is to hope that they can stand there with their arms wide open facing the sun and see the alternative being freedom.