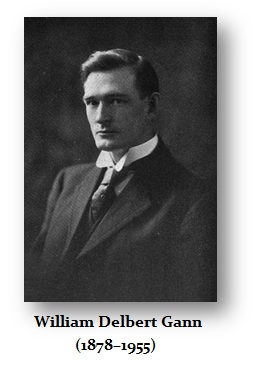 Do you have any thoughts on Gann and his methods?   It seems his astrological approach provides an interesting insights into cycles as well and was curious on your thoughts about his approach

ANSWER: None of the models I have created are based upon any astrological approach or movement of the planets. There are times when our targets may align with Gann’s analysis. That is interesting. Nevertheless, I do not believe that astrology is the SOURCE of cycles in markets. All of my research has been from the perspective of studying the effects irrespective of trying to identify the source. 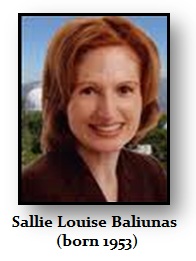 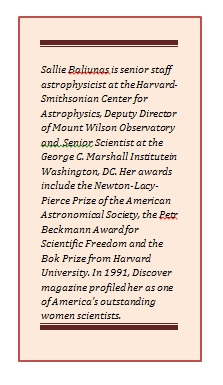 I have stated previously that I attended a lecture by Sallie Baliunas of Harvard on the results they discovered from ice core samples. She illustrated a chart which showed the 300-year cycle in the energy output of the sun. I was stunned. I then spoke to her and showed her my Economic Confidence Model and how her cycle closely tracked the ECM for the rise and fall of empires. That added some explanation behind mass migrations etc., which I picked up from the data and history. It made sense that weather would impact the economy, especially when employment was 70% agriculture before the 20th century. However, the weather cycles alone were not the answer either, for they would collapse an empire, nation, or city-state ONLY when it was already economically weak. Hence, it too was not possible to explain all of history and the ECM by a single one-dimensional focus.

Therefore, Gann’s work is merely a separate method or approach. It does not confirm WHY cycles exist and it may yet be a coincidence that the results I discovered may align with some astrological conjunctions.

What I believe is that we are all connected. Everything plays its part. It is like a rainforest. There are countless species of plants and insects up to mammals. Take one species out and you set off a chain reaction for something else that is dependent upon that species for fertilization or sustenance. So I am not concerned about trying to link a specific event with a single particular source. I see everything is connected. Lower the interest rates to “stimulate” the economy and you reduce the income of the elderly and set the stage for the failure of pension funds. The system is just so complex; I believe it to be a waste of time. It is absurd to think we can reduce this to a specific cause and effect that boils down to a single relationship.