Even Language Has a Cycle 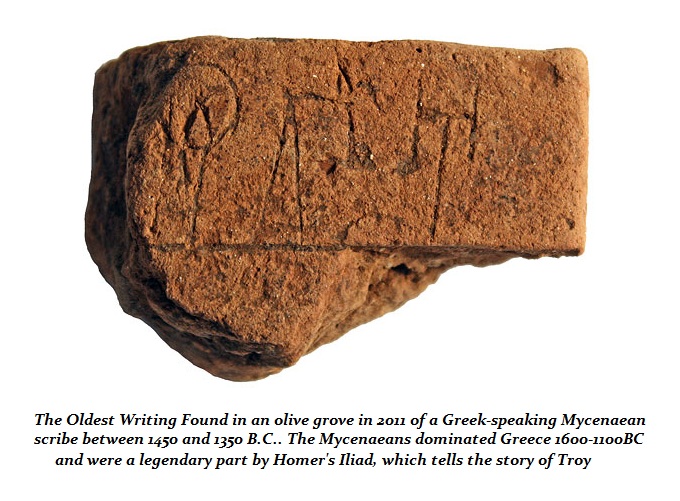 QUESTION: Mr. Armstrong, it seems that there is a cycle to everything. I am starting to notice there appears to be cycles in the use of words especially in a legal context. Your piece on “discretion” is interesting how it evolves to suit the times. Money Laundering began as a drug crime and now it is applied everywhere right down to having cash in your safe deposit box. Sex was taboo with Kennedy so the press never reported his affairs yet is rather fair game today. Trump has been divorced which would never have been acceptable 50 years ago. Language and culture change with time. Is there a cycle length in this area of human activity?

ANSWER: The major cycle appears to be the 309.6-year wave. There is a very curious timing element, but I am not sure if it is valid since we have only one iteration which makes this highly speculative. If we take the birth of written language from about 1350 BC, the 3096 years (10 times the major cycle) interestingly brings us to the birth of the Age of Enlightenment. This is speculative, but at least consistent the way other elements function in a fractal manner. 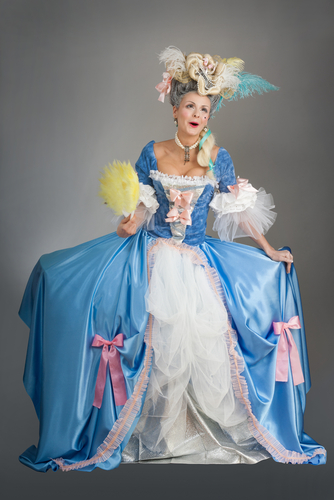 Indeed, culture and language clearly change, but this also appears to be linked to weather. If you look at the clothes they wore in the 170os, they would be way too hot today, not to mention the style. If we look at a painting by Peter Paul Rubens (1577-1640) the women are robust and not thin like supermodels today. Back then, a skinny woman meant she was poor and could not afford to eat. Fat was a show of wealth.

Even language changes over time. Read Shakespeare and you will immediately see a huge difference. “Neither a borrower nor a lender be; For loan oft loses both itself and friend, and borrowing dulls the edge of husbandry.” (Hamlet Act I, Scene III).

Indeed, as with most things etymological, it’s somewhat of a mystery how a term changes from describing a body part or physical act into a disparaged four-letter word that is common today. In fact, some modern swear words weren’t considered so rude centuries ago. Society is constantly changing ideas about what’s taboo and who we trust. We are in one of these periods where the trust and faith in politicians is declining rapidly.

The slang in Britain v the United States is a classic today. A “fag” in England is a slang word for a cigarette. In the USA, it is a derogatory word for a homosexual. Then combine that with the English term to borrow or take “pinch.” In the 1980s, sitting in a pub in London, the guy next might ask, “Can I pinch a fag?” Americans would always look at them, like why the heck are you asking me?

As British lexicographer Jonathon Green noted, in medieval England, all the popular swear words were a form of blasphemy. This changed by 1700 to reference sex and defecation became profanity, perhaps because of the rise of the religious right being the Puritans and Oliver Cromwell. They outlawed sports because it led to cursing and plays for they were filled with liars. They also outlawed Christmas, for you should be praying and not handing out gifts, and it was a felony to kiss your wife in public.

Perhaps we got over that as the British chased them out and they migrated to America to become our Pilgrims. This explains why we had Senate hearings over Janet Jackson’s breast popping out at the Superbowl. Still, these days, the most offensive words are now racist, sexist, and homophobic terms. While curses involving body parts and functions are common today, their shock value has lessened. The notorious “f-word” dates back to the 1500s, and it’s been impolite ever since. However, its use is no longer derogatory since it can be used, as in “I had a f-ing good time!” or “The IRS really f-ed me.” or “He’s a f-ing piece of shit.” It has morphed into both a positive and negative context, which is really strange, and can be used as both a noun and verb. Then the word “shit” simply began as a term for diarrhea. More vulgar usages developed over time, with some of the most colorful invented during the 20th century. Today, it is less personal. You are in “deep shit” meaning trouble or politicians are bullshit artists.

How does the evolution (or devolution, some might argue) of such words happen? Very slowly. Invasions and immigration mixed English and other languages, and this helped word meanings change. Go to Europe and statues in fountains commonly have bare-breasted women, such as the women and men Michelangelo painted on the ceiling in the Sistine Chapel. Everything changes with time, including culture and language. What is offensive today was not offensive 300 years ago or vice versa. It does seem to follow the 309.6-year cycle.

« Monetary Unions – How Fast Can They Collapse?
Confused? When Will This End? »