Doom & Gloom v Optimism – Is there a Middle Ground? 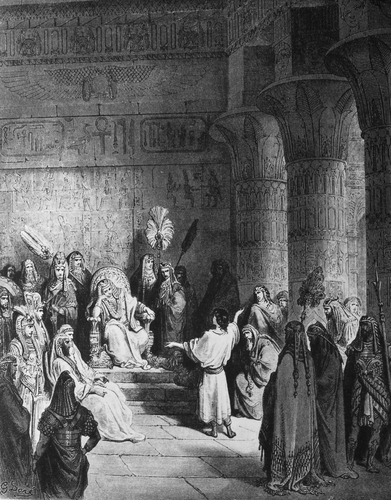 COMMENT: Dear Mr. Armstrong, The weather, politics, and life in general is getting a little more skewed month by month on the planet—and like everyone else in history who has experienced cyclical highs and lows, I sure wish I’d been able to skip this cycle altogether— I’m 64 and really trying to keep realistic and not succumb to Doom Porn, when trying to imagine my life when I am in my 80’s. There’s a lot of days those efforts don’t work, frankly, but I persevere—reading your blog helps so much, I needed to again say THANK YOU-thank you, thank you for being online every single blessed day- it means so very much to so many of us out here, struggling to try and make a plan to survive what’s coming.

Peace and good wishes to you and your family

REPLY: I look at this as Joseph forecasting 7 years of plenty and 7 years of drought. If we understand there is a cycle, then we can prepare for it and survive. Britain was the Financial Capital of the World up until World War I. It went through some hard times but it survived as a culture. We are in the eye of the storm coming out the other end. When we do, the turmoil will begin. While I would hope that at some point the political powers at large will listen, the likelihood of that is nil until the crisis happens.

Government will never surrender power which is like a drug addiction. The question becomes how far they will go to retain that power. Will they be so blind like the government of Venezuela whose army continues to support a failed economic model by killing their own people to force submission? The longer the government wages war against its own people to retain power, the greater the fall into economic oblivion.

Rome fell because its army fragmented and troops would support one general v another, all for money. They then used that excuse to be paid and began sacking Roman cities who supported a rival general. Curiously, there were 31 emperors (not including their sons) during the course of 40 years between 244 AD and 284 AD when Diocletian comes to power. That astonishingly lined up with the number of pi.

I am off to Europe in August to shoot another documentary film on this very subject of a solution. Hopefully, this will establish a record in a time of crisis as a viable solution to help reduce the volatility. We need the people to apply pressure for it will never come from the government.

« Did the Swiss Reject the Same Idea Behind Cryptocurrency?
Interesting Way to Increase Sales During the Great Depression »