QUESTION: Mr. Armstrong,
What does your program tell us about cycles of peace? 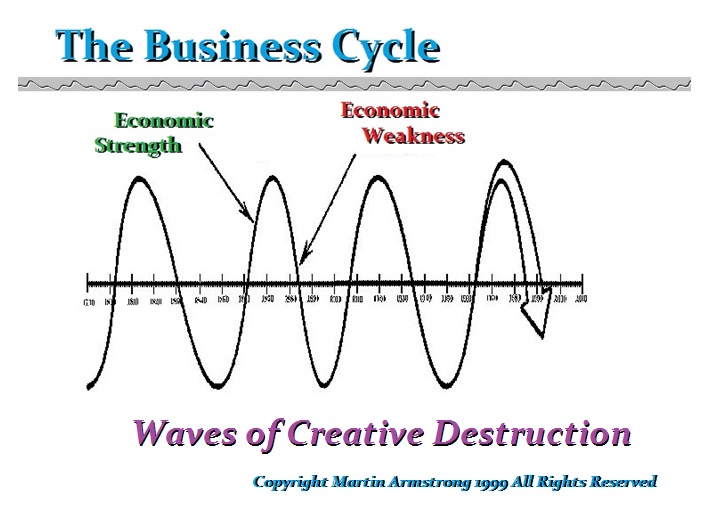 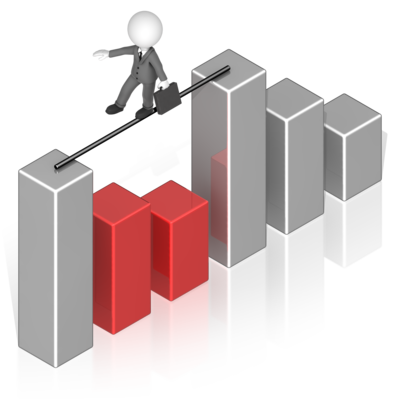 I am not here to scare you to sell you some swamp land or whatever. If we can get just 10% of the people to understand cycles, then PERHAPS we can change the way we manage society after the crash & burn. The first step in surviving the downturns is understanding they exist. This is why the goldbugs irritate me. They seek to blame others for their own stupidity. Instead of understanding that there is a cycle to begin with, they are no different than Karl Marx and assume it can be always up and never down. When gold rallies, it is real, and when it declines it’s manipulation. 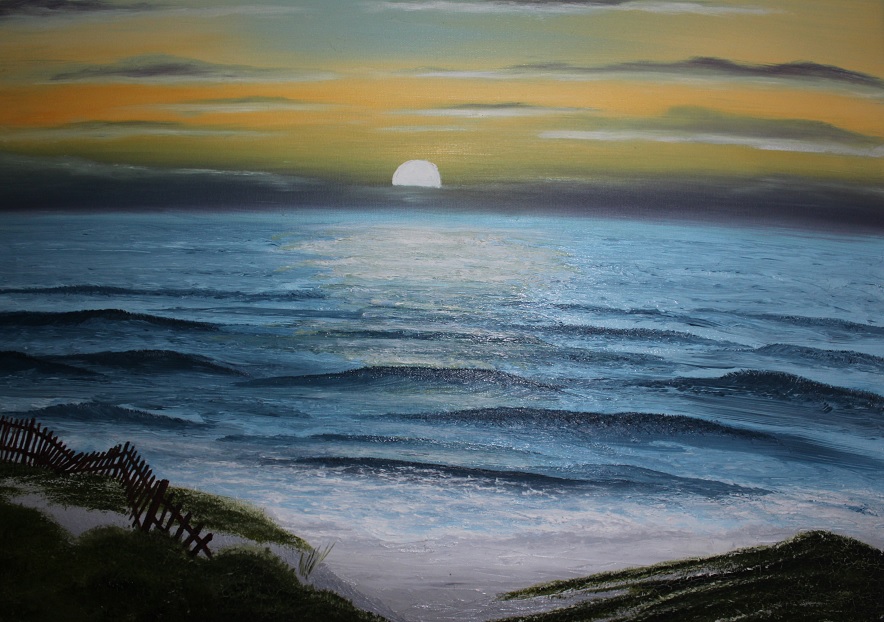 I spent time studying the waves in the ocean, attempting to predict the next big one. I also went to art school and use to spend a lot more time painting in oil. I was not that great, as you can see, but it was a relaxing study. I even wrote much of “The Greatest Bull Market in History” from the beach at Paradise Islands, Bahamas. I stayed for probably a month there at the Ocean Club.

Studying wave motion in nature allowed me to see the complexity of wave motion in everything else around us. So yes, there is a Cycle of War and its opposite is the Cycle of Peace. There are always two sides like male and female. This is also known as yin and yang in Asian culture. It is the merger of these two opposite forces which create the union that propels society. You cannot have one without the other – good vs. evil. Without evil, it might be very boring.

« Gravity Being Revealed & Cycles in the Mind
No Need to Live in Fear; It’s the Yin and Yang of Civilization »