There are at lot of professional traders who really lack the in-depth knowledge of the historical track record of how markets really trade because they have not traded something like this which is similar to 195 blast-off or the bull market into 1929. This is a special type of market and it requires real research to survive plus skills along with nerves of tungsten.

You have bond traders talking  their own books. Bond Traders aren’t pricing in more rate increases but rather moving forward the timing of the next move. The Bond Traders don’t believe the stock market hype about the sudden prospect for a burst of economic growth. Consequently, they remain bearish on stocks expecting a meltdown and bonds to soar. The Bond Traders say that any policy action is not warranted on the mere hint of a possibility of economic gains. They add that even the potential for higher rates from an increasingly worried Fed could create financial instability and would certainly ratchet up the cost of any new federal spending. They remain oblivious to the capital inflows into the blue-chips because of political uncertainty looking in Europe. 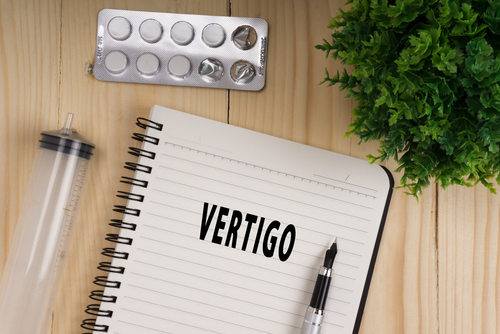 While Buffet says we are not in a bubble, there are people like Jeffrey Saut at Raymond James who says he will be on the sidelines, choosing not to participate in something he does not understand. Saut said: “Folks, I have been in this business for over 46 years, and observing markets with my father for 54 years, and I have never experienced anything like what is currently happening.”

This is how REAL bull markets run. They run up because people are not in and they want to buy dips while short players keep getting stopped out.

This is the most difficult type of market to trade because it requires CONFIDENCE and CONVICTION. We will be devoting time to how to understand this type of market at the Hong Kong WEC. Given the possibility of a visa war between the USA and EU, some Europeans may want to consider the Hong Kong session.

« Why Majority of Fund Managers Cannot Beat the S&P500?
Experience is Everything »