COMMENT: Mr. Armstrong; The goldbugs hate you for calling the top and a bear market. To my surprise, I searched Money Week here in London and it came up with an article in 2008 confirming you also called the temporary high in 2008 before the slingshot up into 2011 and were off 4 days on a forecast made 10 years before. They wrote:

“I was asked to follow up on last week’s piece on the subject of the Martin Armstrong March 22nd turn date. It’s too early to say for sure, but it does look like we are enjoying the early stages of a bear market rally with the financials having bottomed on March 17-18, since when we’ve seen about a 10% move up. If this pans out, he was four days out. Given he made the prediction in 1999 or before, I think we can forgive him that. But I’ll keep you updated.”

Just wanted to say, they love you when you agree with them and hate them when you do not. Seems to be fair-weather friends. 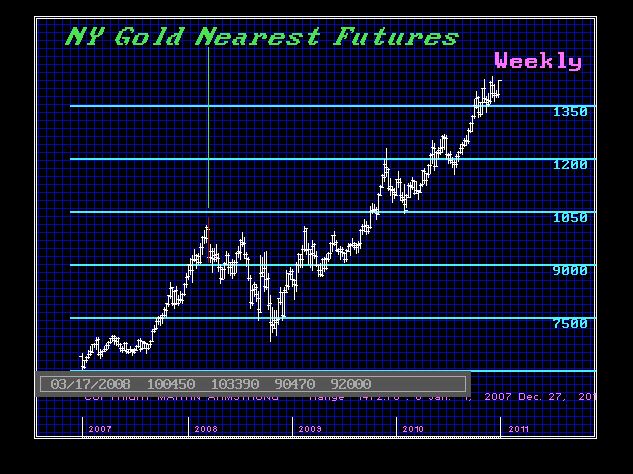 REPLY: Well when you let your bias and prejudice dictate your expectations, you are bound to lose. But keep in mind, those that tout gold as pretending analysts are either selling gold or are trying to sell shares in some gold mine. That is a conflict of interest that blinds them intentionally or unwittingly. I do not care if any market goes up or down. The object is to trade it regardless of the direction. I am an old trader. The RULE #1 is never marry the trade. You have to be willing to buy as well as sell. 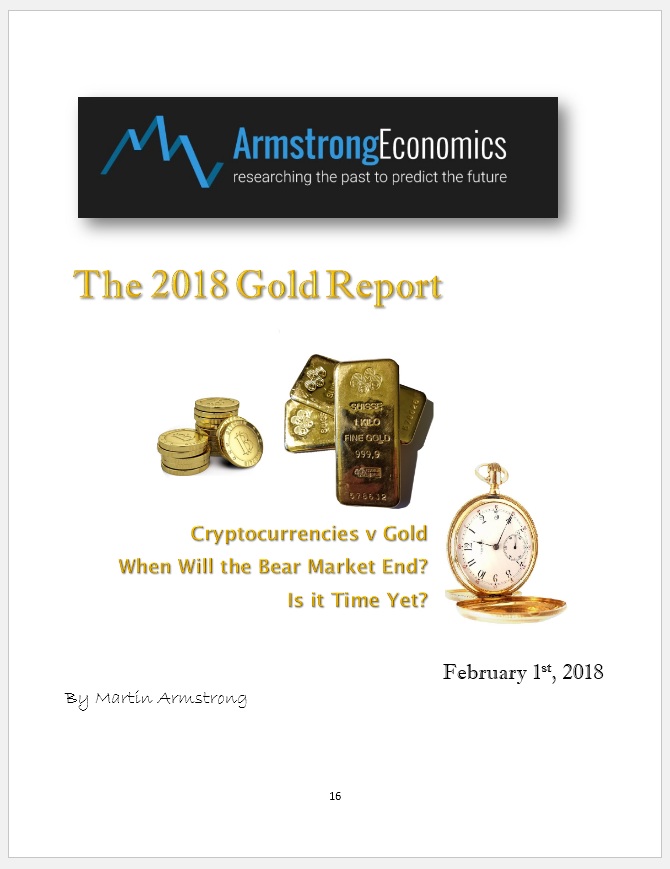 I am writing the gold report now. It will be out soon.