The economic decline that we are now in moving into about 2036, is significantly different than pre-2015.75. The confidence shifted and 2015.75 was the peak in confidence in government. This is the rising discontent which produced Trump, BREXIT, and the rising separatist movements around the globe. The old way of running the economy is what has been declining and even when the GDP growth rate is being reported as up, the levels of growth are substantially in a bear market.

Likewise, unemployment has declined the USA while rising outside, but even this is misleading. The quality of jobs has declined and much of the rise is attributed to part-time employment while more than 60% of college graduates cannot find employment in the field in which they paid a lot of money for. The student loans imposed upon them by the Clintons saddle the youth with such burdens for worthless degrees they are forced to live at home with their parents into their 30s. It has been the drop-outs who are the real innovators. Ernst & Young has been one of the top graduate recruiters in the UK and USA. They have announced the firm will be removing the degree classification from its entry criteria, saying there is “no evidence” that success at university correlates with achievement in later life. The best education has ALWAYS been an apprenticeship – not some university course taught by someone who has never practiced what they teach. 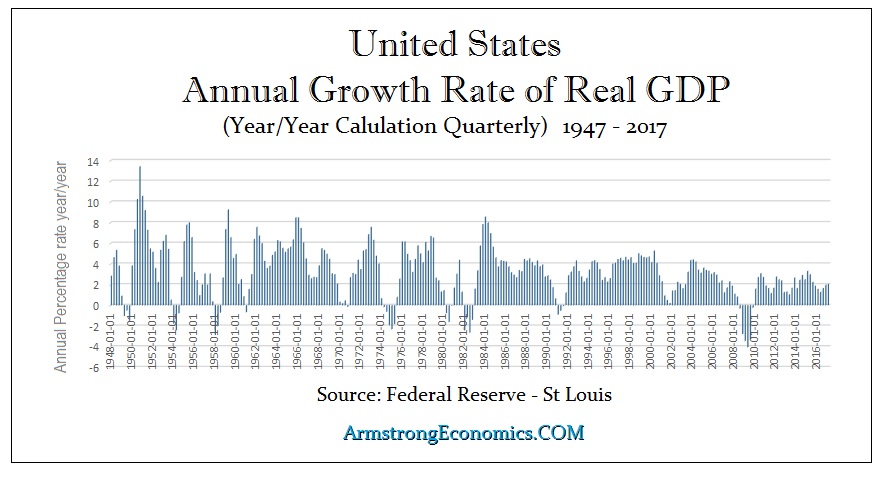 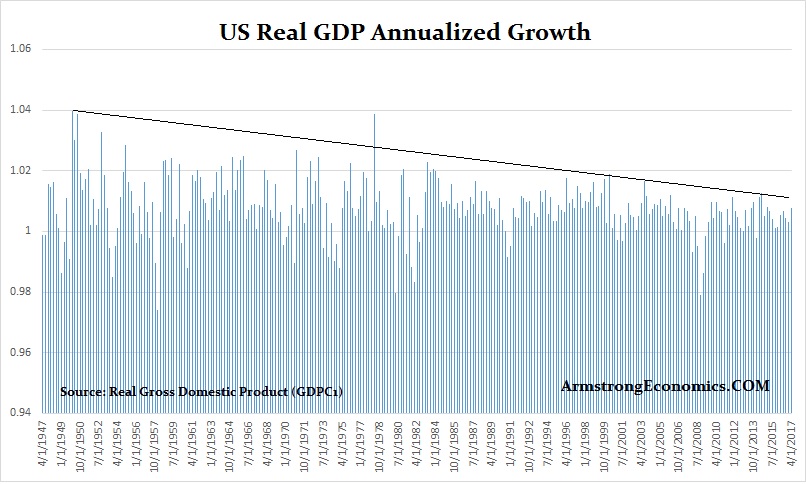 The economic growth is distorted and not really what governments are reporting. But even if we use their numbers as is, we can see that the 2007-2009 recession was the worst since World War II. The top chart is the Fed data showing gross dollars so it looks like the economy is rising. Now let us look at that data on an annual growth rate basis. We can see the peaks and valley in GDP growth rates much more clearly. The third chart is simply month over month growth rates, very short-term. Now you can see what the central banks are so concerned about. The growth rate is declining sharply. Since 2015.75, even the USA is having a very hard time to reach 2% and sustain it and the USA IS THE BEST IN THE WORLD!!!! 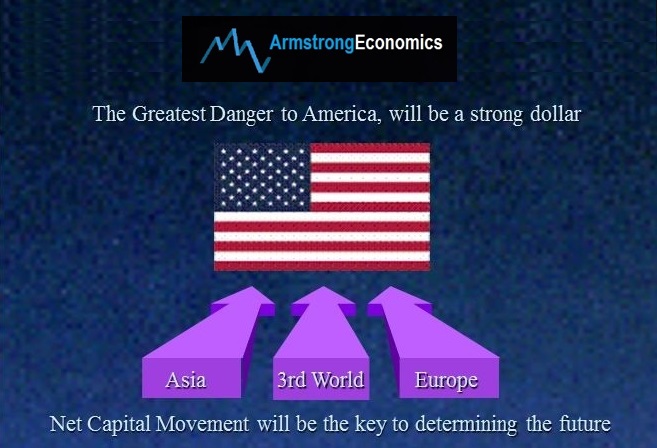 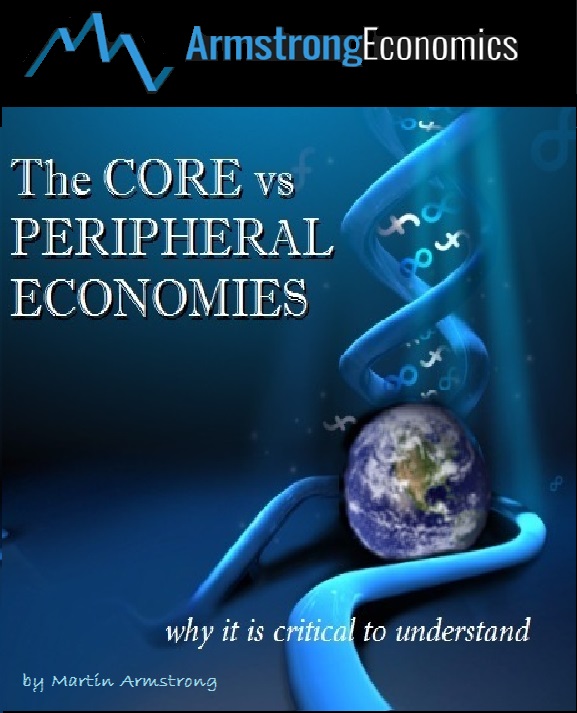 Because the US is the core economy in the world, I have been stating that the decline unfolds from the peripheral first and moves into the core. The trouble we see in Europe and the start of the Refugee Crisis began with 2015.75. We see the rising economic problems even in China, no less in Japan. Emerging market debt has exploded and will be ripe for default. Trump was elected because the average person sees they are losing ground, not gaining. The youth no longer believe in the American Dream.

The model is forecasting NOT a “recession” in the old terms, but an economic decline. This is why taxes keep rising, for they need money to try to retain power. This creates DEFLATION and not the HYPERINFLATION that so many falsely believe is the only way empires, nations, and city-states crumble into the dust of history.

As far as unemployment is concerned, here too we have to pick up the rug. Even the Post Office is hiring part-time workers so they do not have to pay pensions. There has been a rise in part-time employment to escape the benefits of Obamacare. The definition of employment has also been altered. You are not unemployed unless you look for a job. 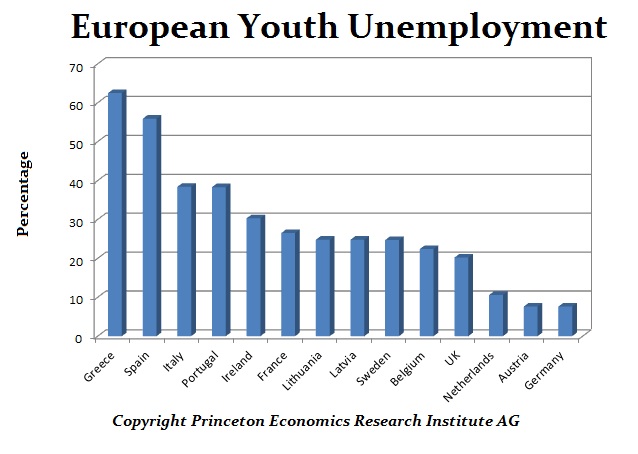 This is all part of the economic decline that began with 2015.75. Even the poverty rate in Europe, the great socialist economy, has risen to 16% and is still rising. This is part of the discontent. The youth unemployment rate in Europe is just astonishing. High taxes on the “rich” who create small businesses that employ 70% of the population has devastated Europe. But the politicians are so married to Marxism, they cannot see what they are doing is the same economic extinction that took place in China and Russia that forced political change.

The USA is holding everything up right now, but our growth rates have declined and we are looking at the USA turning more negative starting from 2018 onward.