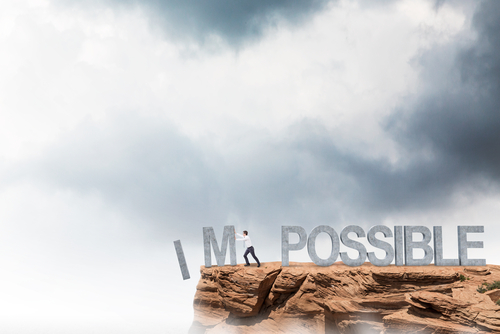 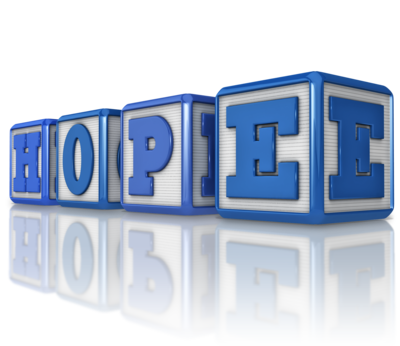 Some people can face adversity but others want to hide and pretend nothing is happening. What might seem impossible with respect to political reform to save our future, actually becomes entirely probable. What you have to grasp here is that the news may be negative. However, it is that negativity that finally lights the one remaining match to create an explosion. They say that HOPE is eternal. I tried very hard to make a difference while working from the inside on Capitol Hill, but it is true that I gave up. What I saw led me to believe I was wasting my time and, above all, it was pointless. 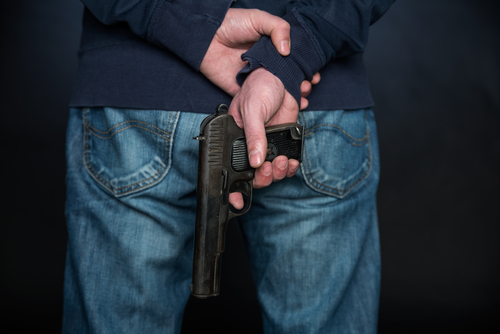 If you are walking down the street and a guy comes up to you with a gun and says, “Your money or your life?” do you begin to preach that it is illegal to have a gun without a license? Whatever the rules of law might be, such things are totally irrelevant. He has the gun and you do not.

I laugh at those who think corporations are evil and ignore government. They are typically weak minded and easily influenced by propaganda. I may not be a fan of NY bankers who have engaged in manipulating markets and buying government to stay out of jail, but let’s make no mistake — they do not have the guns and tanks to rob us of our freedom. Only government can oppress the people by sheer force of arms. Nonetheless, politicians always blame the “rich” to get elected.

Our HOPE will be very simple. We have to CRASH AND BURN first. Without that pain, there is no reform or gain. Nobody will change anything before the system fails. It is unrealistic to see this message as BAD to justify hiding in the shadows. The good news, if you understand what is unfolding, and you understand what the game is about, then you can help in our time of need. We do not need someone hiding their head in the sand. If they do not comprehend how we have reached this point, then they will blindly hand more rights to those who have created this nightmare. Therefore, what seems impossible (political reform) becomes possible only when the majority opens their eyes.