What Can We Do? 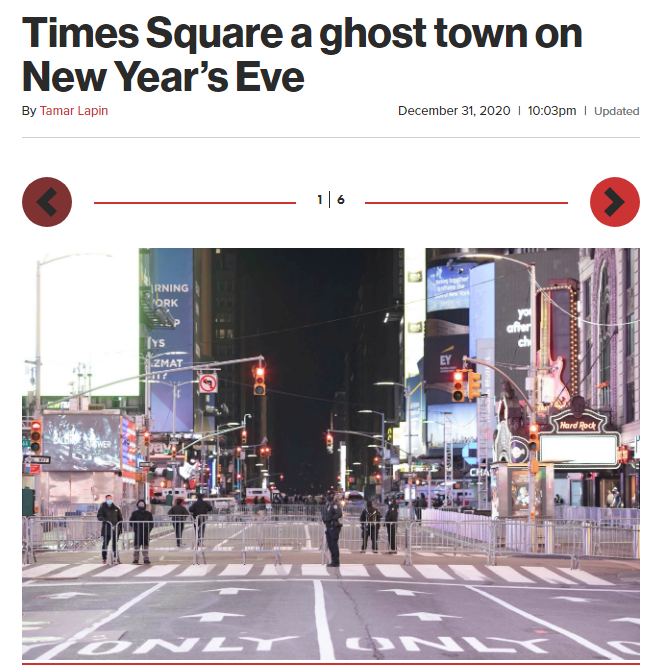 To date, under COVID, they estimate that 20 million people have caught this new version. Even the 2009 flu the CDC estimated 3 times that were infected. We did not close down the economy nor did we force vaccines and create lists of those who resisted. I know at least 5 people who have had COVID and all said it was like the flu for 1 to 2 weeks.

I have gotten a number of emails asking what can we do? It looks like there will be a 3rd Party forming. We need to nurture that because both the Democrats and the Republicans are all about maintaining political control over the people. We can see what they have already done and we have reached the point where we must cross the Rubicon and our view is not tomorrow, but to start building a society that will never be a republic ever again for the post-2032 era. We have tried authoritarian, monarchy, dictatorships, and republics. Perhaps now it is time to try a real Democracy. The people must vote on every major change and the voting must be done by computer online cross-reference to the IRS tax records. You must be filing taxes to vote and only once eliminating dead people. There can never again be career politicians. The people will have to be qualified and sit for one year term to oversee the bureaucrats.

The office of the inspector general must be free to charge anyone with corruption and there can no longer be “discretion” so the courts must be established as they once were – chancery v law. However, the computer using AI decides cases, and to appeal there must be a 9 panel of judges who are there also for one year and are nominated only by the legal profession – no party politics. Even this will not create a permanent free government. No government ever survives because people will always find a way to corrupt the system. There should be NO direct taxes, and at best, a retail sales tax that is to be fixed and would require a 2/3rds vote from only the people to ever change. NEVER can there EVER be allowed any private “donations” to any government agency and any bureaucrat taking any privilege from any private citizen should be subject to life imprisonment and the private citizen as well with no parole.

Form a 3rd Party, and I will be glad to donate my time and resources to leave behind a better world for my posterity by cutting off every loophole possible.