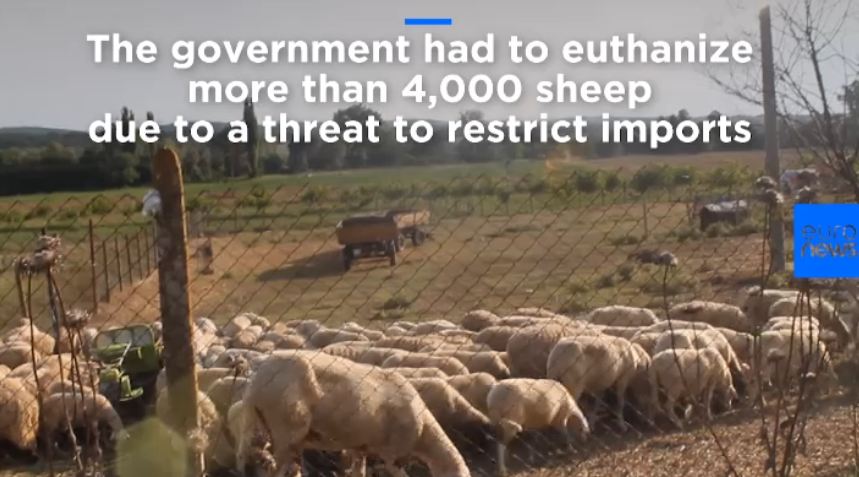 In Bulgaria, a farmer had one sheep that died unexpectedly and another which grew sick but survived. Both animals returned negative test results for a disease known as ovine rinderpest. The Bulgarian Ministry of Agriculture, Food and Forestry slaughtered the entire herd and paid the farmer below replacement cost to save money for the state and then banned them from having livestock for six months. The government explained in a statement that as an EU member state, Bulgaria can legally institute animal vaccines by FORCE if it is in the essential interests of the community it is affecting. However, if Bulgaria adopts that policy, then the EU automatically imposes a ban on live animal trade and the exportation of meat and dairy products for at least two years following such a decision. Therefore, simply because of an EU regulation, animals are just slaughtered on a wholesale basis even if they do not test positive for a disease but might.

« Bureaucracy & the Collapse of Empires, Nation, City-States & Corporations
Is It Time for Judicial Reform? »