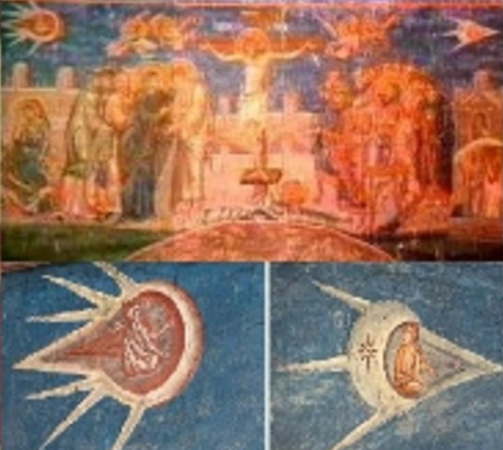 QUESTION: Marty, do you believe in UFOs? 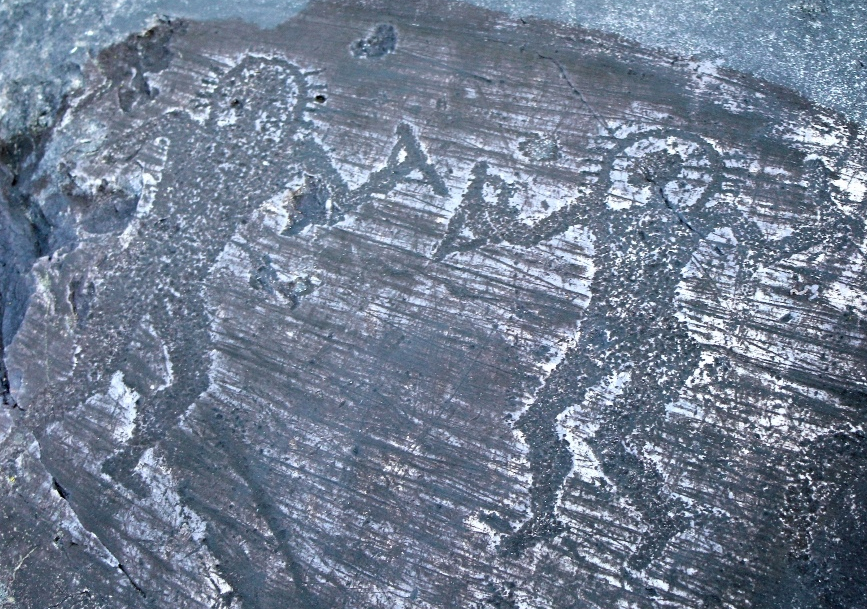 ANSWER: Yes, but I am not sure they are exclusively from other planets. It is hard to explain why they have not made contact at some point in time. However, perhaps they did make contact a very long time ago and there may be two versions of visitors. Einstein’s equation E=mc2 proves that time travel into the past is possible theoretically and scientists say that if it is still impossible for us to put this into practice, it doesn’t mean that time travel is impossible. It would appear that if centuries from now humans discover time travel, then this would seem more logical that they are here only to observe. That would account for the multitude of incidents whereas aliens would have to travel a long way to observe a primitive culture.

An uncle of mine was a pilot during World War II and he said they encountered advanced ships frequently that could even fly circles around the plane while moving. Then you do have those who believe and refer to the Bible with the passage that at the last judgment the “elect from the four winds, from one end of the heavens to the other” implying the universe, not just the earth.

There are many interpretations. It could easily be an admixture of two types of sightings.

« What to Say About Masks
Biden, Trump & More Insanity »