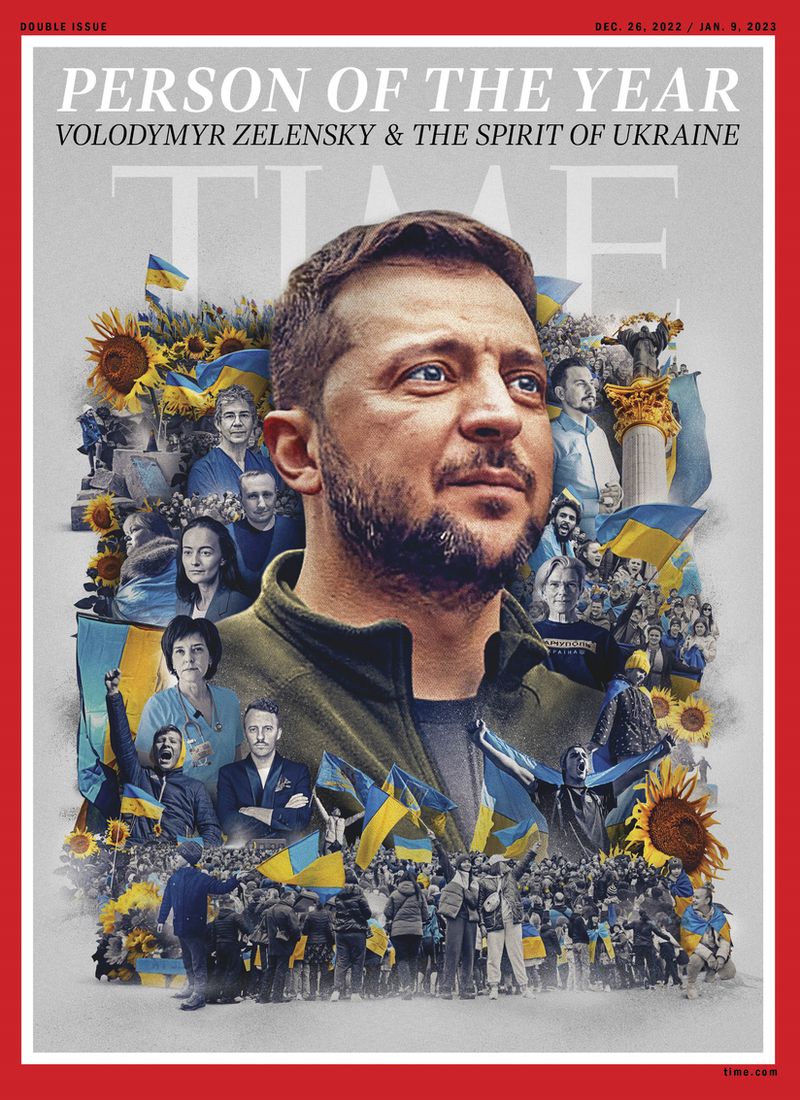 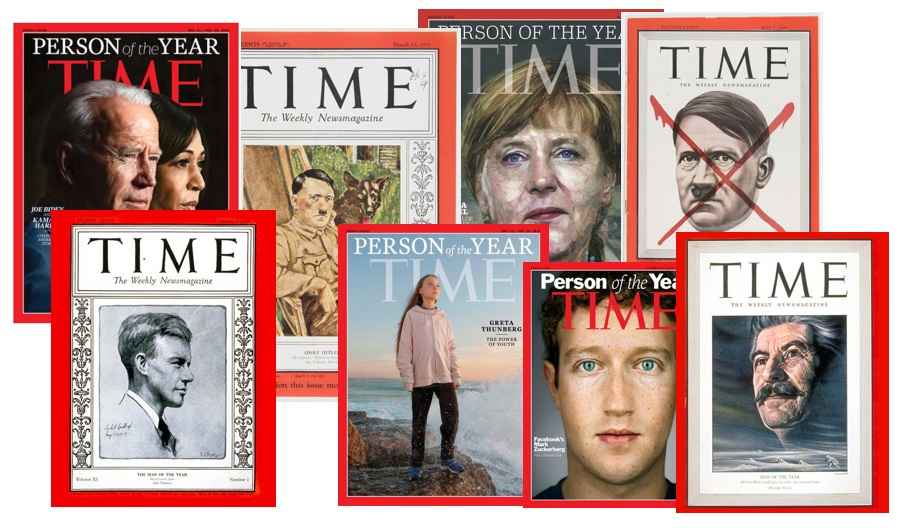 Time Magazine is so left it simply is beyond their imagination to ever just be down the middle. They have named Zelensky Man of the Year and he will start World War III while they also had named Adolf Hitler in 1938 Man of the Year and then had to cancel him in 1945 and let’s not forget Joseph Stalin.

They also named Greta Thunberg person of the year who was manipulated by Green Peace and Al Gore with the WEF and Schwab. Also, let us not forget Angela Merkel for letting in all the migrants which was a publicity stunt because she was getting bad press for oppressing Greece and refusing to forget their debts as they did with Germany post-WWII. Let’s not forget Zuckerberg for creating Facebook to suppress the truth as he did with the Hunter Biden laptop to interfere in the 2020 election as Hillary accused Putin with her fake RussiaGate.

However, besides naming Biden person of the year for probably being the most worldwide view of the worst president in history, they also named Joseph Stalin person of the year no doubt for his vision of a Communist Utopia. Even the NY Times championed Stalin and told Roosevelt this was the perfect economic model. Oh yes, there was also Charles Lindberg who went to Germany and became a test pilot for Hitler’s new planes.

So, the fact TIME choose Zelensky for Person of the Year is at least keeping to true leftist form with Hitler who began World War II, and Joseph Stalin who killed 7 million Ukrainians. Perhaps Zelensky seems he wants to top Stalin’s record of killing Ukrainians since the US is willing to keep sending mountains of cash to Ukraine until the last Ukrainian dies on the battlefield. Some even think Biden is happy to put Europe in the crosshairs so he can turn to Taiwan.

So all is fair in the leftist world where theory surpasses reality every time.

« Twitter Naturally Suspended Me Before Musk
A Test of Intelligence »