The Trends in the Animal World 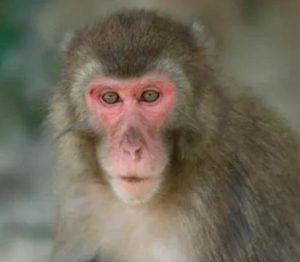 In Japan, they are considering renaming a monkey “Hillary” because it is the first time a female monkey has risen to become a pack leader. Indeed, Hillary should be honored that this monkey was able to do what she could not. Meanwhile, Facebook shut down a gardening club because they were talking about which “hoe” was the best. 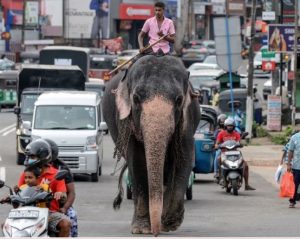 Under Sri Lanka’s new animal protection law, those found drunk while riding an elephant could be sentenced to three years behind bars. So drinking and driving have now been expanded from automobiles to animals. Perhaps this is in preparation for Bill Gates’ agenda to end all fossil fuels if the country cannot produce enough electricity. 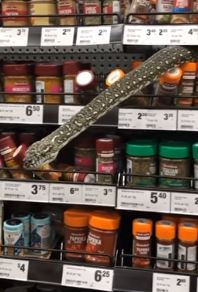 As they say, ONLY in Australia. I know some women who are deathly afraid of a small spider. Well, customers at an Australian supermarket got a real unexpected live encounter. A 10-foot python managed to go shopping, looking through the shelf obviously for something on sale and probably head about our forecast that there would be a shortage in food so it most likely trying to decide what to stock up on.