Thank You for All The Birthday Wishes 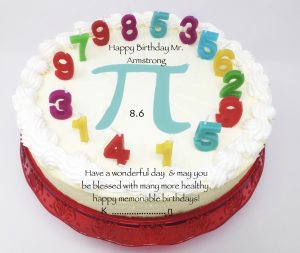 I want to thank everyone for the birthday greetings and wishes. The fact that the Supreme Court has accepted my petition and ordered the government to respond on the eve of my birthday was the greatest gift I could ever ask for. This should help a lot of people who are being robbed of all constitutional rights by the SEC and CFTC. They really have to eliminate immunity for government lawyers. Until that takes place, they will continue to abuse the law and use it as a political weapon against anyone who resists their tyranny.

Julian Assange will NEVER receive a fair trial. This is the problem when the law can be used as a political weapon just as Congress is doing to Trump right now – except they are making law as they go, which will no doubt also end up in the Supreme Court.