Middle of the Road 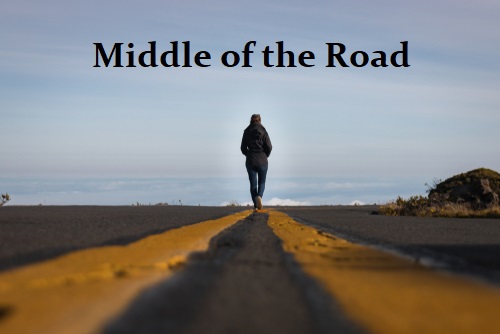 I still get emails from Biden supporters who just hate Trump and refuse to look beyond the United States. This is not an issue of Trump v Biden, Republican v Democrat, this is the attempt to take over the United States by a foreign agenda. There is no way Biden will ever run in 2024, and Socrates looks at this from a very objective perspective.

Socrates does not ask my opinion nor does it call up people to ask theirs. It goes by the numbers. Og the people that voted for Biden because they thought Biden was qualified is at best 25%. The rest voted for Biden because they were bombarded with hate messages about Trump. MSNBC is own by Comcast which is in turn owned by the players in Silicon Valley. They manipulated the news on Democratic candidates to make sure that Biden would be selected. There is a serious agenda and most are very blind to what is taking place.

Many are now starting to call for a boycott of Comcast. Perhaps if enough people cancel their Comcast accounts, just maybe, the press will see there is a cost to their agenda.

« I do Not Think Trump will Win
Happy Thanksgiving »