Managing Money v Teaching You How to Survive

QUESTION: Marty, they have always called you the Legend. You have proved that you are probably the greatest trader that ever existed. You not only have choreographed when the correction would start, but you have held our hand through this entire decline. Again you said the market would decline into the 23 of March and that should be the temporary low. Nobody forecasts markets like you do and that is why everyone tries to ignore you while others hate you out of jealousy. Won’t you return to funds management? Please! We could really use you in these troubling times.

ANSWER: I greatly appreciate the fact that many people have been writing in to say thank you. I prefer working on Socrates. Only on the private blog do we provide forecasts to the day. We do not provide that on the open blog. If I just managed money, I would not have the time to write or program. I believe in the old saying, if you give a man a fish, you feed him for a day. Teach him how to fish, and you feed him for a lifetime.

My goal is to prove that markets are orderly and it is total nonsense that there is some random walk. That is an excuse for someone who is not a student of the markets and cannot see the order because they take no responsibility for their own losses. It is easier to always blame someone else.

Yes, they have called me the legend. I suppose that is better than the oracle given that strategy is just to buy and hold so you look like a hero in bull markets and take massive losses in every decline. Markets rise and markets fall. You NEVER marry the trade! That is the sure-fire way for a fool to be separated from his money.

The object here is to understand how markets function for if we grasp that revelation, then we can manage our economy and live WITH the cycle instead of always fighting against it. Academics try to reduce the market to theories yet they fail to understand human emotion. They will advocate lowering interest rates as if someone will borrow when they see no future. The absurdity of Keynesian Economics is beyond belief yet they have attempted to manage the world economy based upon a theory that has never worked even once. Even Pail Volcker admitted that in his book on Rediscovery of the Business Cycle.

I have stated many times that Karl Marx killed more people than any religious war and in fact, all wars put together. He was responsible for hundreds of millions of deaths. Yet the left keeps trying to force his theories upon society creating havoc, hatred, and class warfare. They violate even the very Ten Commandments which aside from religion, appears to have been a pearl of respected ancient wisdom we refuse to listen to. Why does the left keep trying to push Marxism upon society? They simply covet what other people have and want to punish others for being more successful.

We have shut down the entire world economy for less than 20,000 deaths worldwide? This is a joke. Either John Hopkins University has deliberately been part of a plot to further Marxism or they are outright ignorant of what they are doing. They have supported the destruction of human rights and liberty advocating you kill the patient to cure the disease. More people die in car crashes annually than this death toll no less the annual flu which kills hundreds of thousands of people. We do not surrender our rights and close the economy for such events. So why this virus?

The red dots of John Hopkins University are outright propaganda. They are not current. They do not disappear with the virus subsiding. Look at China. They are deliberately misleading and make it appear as if whole countries are infected supporting stay at home and marshal law. This is propaganda they have been promoting and we have governments declaring emergency powers to end democratic processes thanks to this misleading graphic which is historical rather than current and the dots may represent just one case, not the entire state. 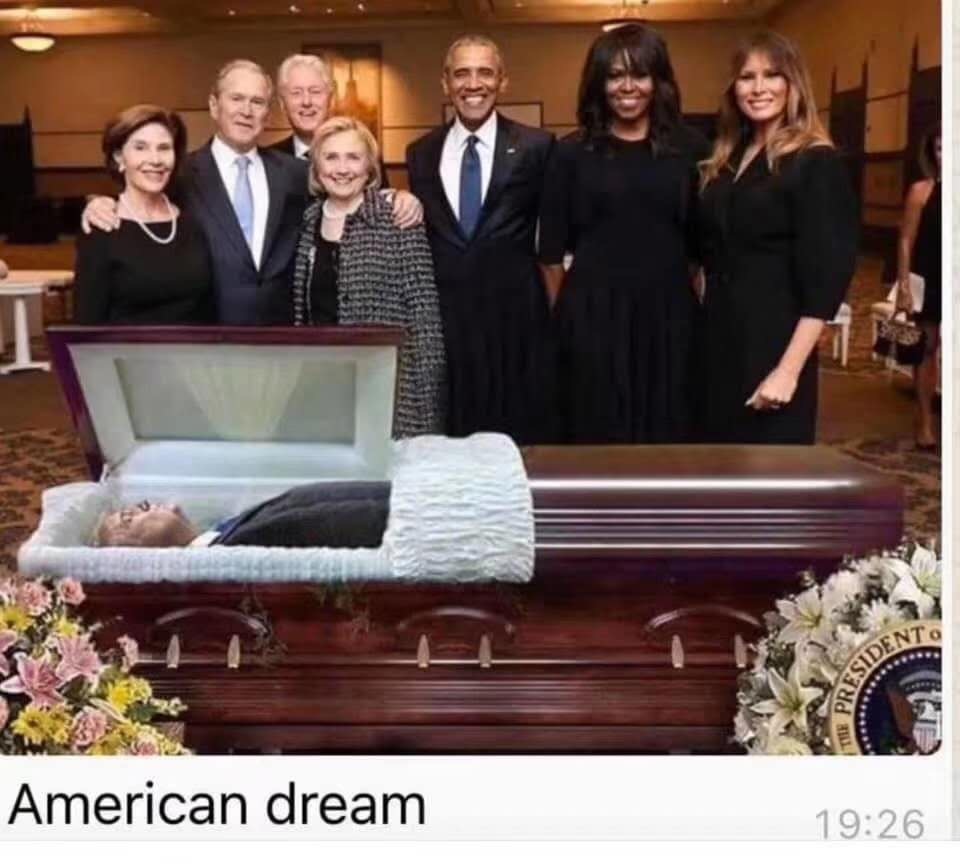 We are fools for what is taking place. There are dark forces whipping this up into a panic for the sole purpose of creating authoritarian powers because they do understand my models and they are scared of losing power. We have Democrats holding parties calling this the Trump Virus. They are cheering the destruction of the economy just to get rid of Trump. Their hatred of him is deeply concerning for the veneer of civilization has been removed and we stand on the precipice of civil unrest and bloodshed all in the name of Marx. I recently asked a Democrat why do they hate Trump so much. They could not articulate a single act he has done. They simply said presidents shouldn’t Tweet.

Governments can see the Monetary Crisis Cycle coming to destroy their systems. This is the best way for them to fight back. I have warned my concern was what comes AFTER Trump. My deepest fear is the loss of all civil liberties and fools are cheering this on without understanding what they are wishing for.

I am concerned about the future for my posterity. They will NEVER know the world in which I grew up in.

There is a government now who wants to openly use our models to trade. They have one of the top 5 wealth funds in the world. I believe they will open it up to manage money using our models. But I have ZERO interest in returning to funds management. Other countries in Asia have openly admitted they are using “Capital Flow Analysis” which is our model at the central bank level.

Again, I greatly appreciate the trust and confidence. But I prefer to teach you how to fish for a lifetime rather than to feed you for just one day. This is a picture of my backyard. It is my sanctuary from the craziness of the world. I will feed the birds. They know where to get a free meal. That will last only when I am here – not forever. What we face is more serious. We have to learn that the world is not a toy for us to manipulate as they are doing right now to retain power. They will fail for the system they seek is just not sustainable. So I prefer to teach you how to see the world so you can survive rather than manage money like feeding the birds for a day.