Is There Ever a Right or Wrong? 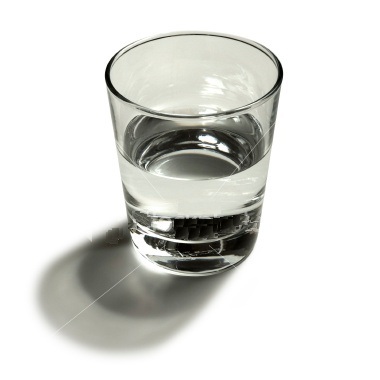 What is true and what is false? Do those things even exist or are they simply subjective opinions? Naturally, if we look at politics there is a wholesale denial of the existence of any objective reality and moral values. Each side sees only its own reality and proclaims the other is wrong. Is the glass half-full or half-empty? Is there any absolute definitive truth in describing this glass pictured here?

This becomes a problem in politics. We cannot clearly distinguish good from bad, knowledge from ignorance, or dominance from submission. Who is the ruler and who is to be ruled? It’s a critical theory that is reduced in reality to the conclusion that there is no universal truth. No matter what we define, there is always an opposing opinion. Hence, this is my theory of why cycles MUST exist. There is never some one-size fits all. Such attempts by one side to impose their demands only leads to civil unrest. There can be no single truth in life for there will never be an agreement as to what is true or false.

It is wrong to kill someone. But what about crimes of passion that would not reflect the same act as someone who was a serial killer? What about a soldier who kills in a war? Is this not distinguished from someone who kills people in a nightclub rage? What about someone who defends themselves in a store robbery and kills the intruder? There emerges qualifications that will always call into question what is true and what is false.

« Did Aliens Just Visit Us?
Seeking the Death Penalty »