In Search of a Superhero 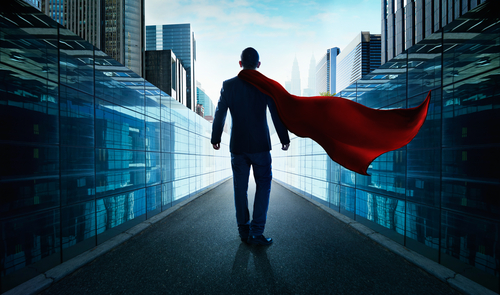 QUESTION: Mr. Armstrongh; I watched the Forecaster here on Television in Norway. I watched it again flying to the United States on the plane. You are the only person who has the experience of politics and has faced the club head-on. Why won’t you run for president in a new third party?

ANSWER: I greatly appreciate your comments. But I have no desire to step into that arena. It takes so much energy. I have seen it first hand. I am far better off behind the curtain, and even that is hard now because people want to snoop behind the curtain as well.

I never enjoyed even managing employees, no less trying to tame Washington. I tried to help and could not penetrate the corruption (swamp). We need to find someone younger who has the energy. I will be glad to whisper in their ear. But my time has passed for that. It was never my ambition. We are going to need a young superhero — that’s just not me.

I am 70 and I am too tired to do something like that. I can’t imagine Biden doing this at 78. Ronald Reagan had the courage and the stamina. He was a great man.

They say history produces our leader or savior when we need it the most. Sometimes it has given us people like Lenin, Hitler, and others who had a dream constructed on hatred of their opposition. Let us pray our next superhero will not be a madman.

Categories: Opinion
Tags: Behind the Curtain

« Thank you & the Interesting Times We Live In
Why is Boris Johnson Destroying Britain? »