Having a “Family” Now Offends WOK 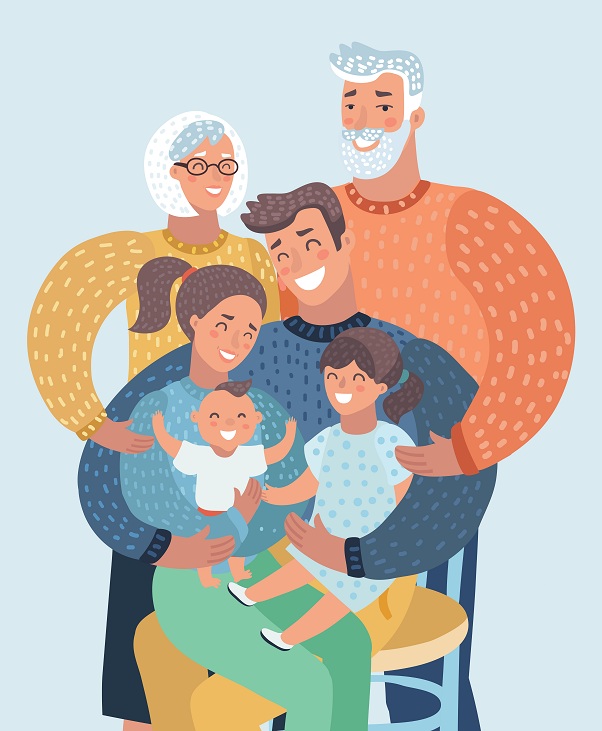 Now New York Schools are telling students not to mention their “mother” or “father” because that is offensive to someone who does not have a family. So what is next? It is starting to stir the pot that wedding rings are offensive and symbolize a modern form of slavery? The status symbolism of a wedding ring is simply a universally understood statement that a metal band on the left ring finger makes: You belong to someone, and they belong to you. The whole idea of family values seems to be destined to be offensive to someone, somewhere, at some time. That appears to be the criteria that the entire society must change as to not offend the tiny fraction of people who find it to be modern slavery. Typically, this indicates someone who perhaps has never been able to connect with another person so marriage has never been proposed. 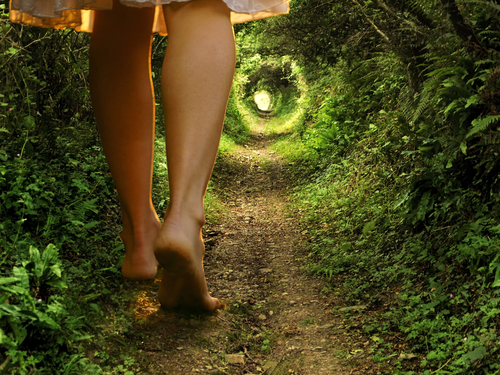 So, if children call their mother “mother” and this is now offensive, then are we at the very place of Russian Communism? Children were taught that the STATE was their parents and if your biological parents spoke against the government, the children should report them to the police. Just how far down the Rabbit Hole are we going? I am offended by big government and Marxism. Can we ban that now too? Please!