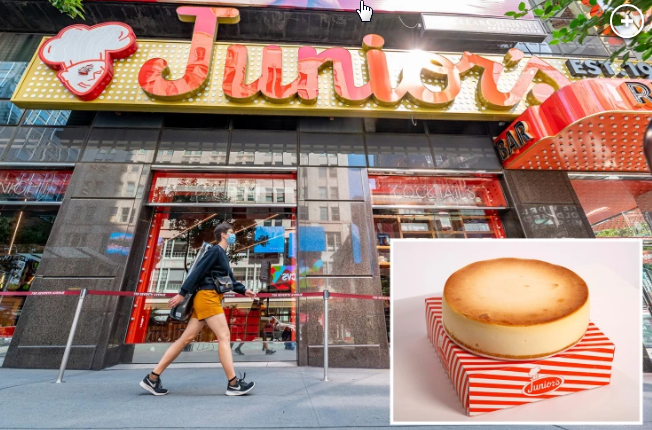 The only thing left standing that was good about NYC was Junior’s Cheesecake. I could order it for delivery without going through Mayor Bill de Blasio’s contest to see how much business in New York he could destroy in three years. His departing decree was that every business in New York must vaccinate its employees or they are to be fired. I have sworn off ever visiting New York City again along with Europe. Of course, that is their ultimate goal to prevent people from traveling to end our free society.

Now the world is coming to an end. There is a cream cheese shortage stemming from supply chain issues that have been wiping out Junior’s famous NY cheesecake, and there is nothing like it anywhere! It has also caused a collapse in the production of the also famous NY bagel which has stressed many a connoisseur.

Junior has reported that they have been struggling to get any supply of the main dairy product that makes their famous cheesecake. The company has been forced to pause cheesecake production at its New Jersey baking facility. I had ordered mine for Christmas and it took a few weeks to arrive. Now this shortage behind inflation is only going to get worse. 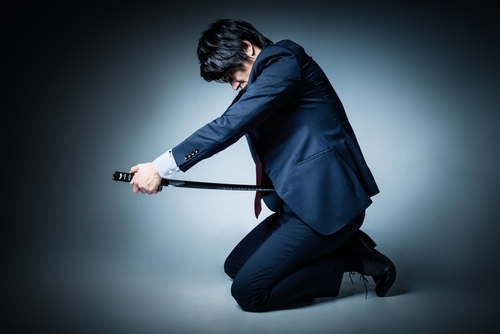 Biden’s agenda is only climate change is being pushed by the AOC agenda. Who cares about the present living conditions?  The sooner you just die and fade away, the better it will be for the planet. I really think they should show everyone how to do the honorable thing and do a public ceremony of Seppuku, sometimes referred to as Harakiri, which is the ritual form of Japanese suicide by disembowelment. This would be very helpful as an instructional HOW TO video to save the planet. If AOC wants to be a real leader, show us the way! Kind of an instructional guide for us, the Great Unwashed, who they do not even trust to vote because it’s just mindless populism.

« Is COVID Following the Economics of the Black Plague?
Inflation Soared to 6.8% in November »