Inflation & the Tricks of the Trade 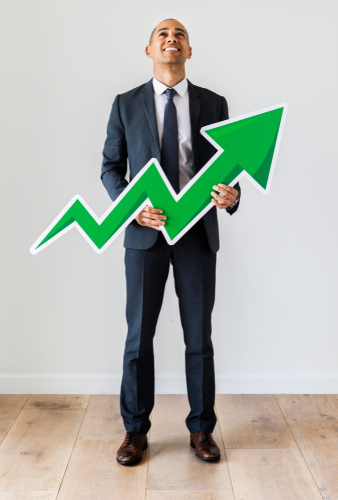 Our inflation models came in at 32% for 2022. This does not include things like paper clips to bring down the entire average. This number is the basic core inflation that consists of food, energy, and transportation. We do not include housing values which rose about 11% in 2022, but because that is the national average, it understands places such as Texas and Flordia and over states California and areas such as Chicago.

Our index attempts to reflect the national core inflation of things that most people use. The largest increase was obvious fuel between gasoline and diesel used in trucking and homes averaging 65%+, eggs were up nearly 50%, flour rose by 25%, cooking oil 23%, Butter was up 35%, Chicken by 14%, and Rice by 18%.

The more things you throw in, the lower the inflation rate. The national average rise in rental rates was 7.8%, in Florida it was 8.5%, and in NYC 1.5% when controlled.

If we broaden the list to include rents and coffee, which was up 15%, we can bring it down to about 27%. The Fed broaden the scope so widely that the rate come down to about 7%. The more you include, the lower the inflation rate. The object is to reduce government spending which is indexed to the CPI. 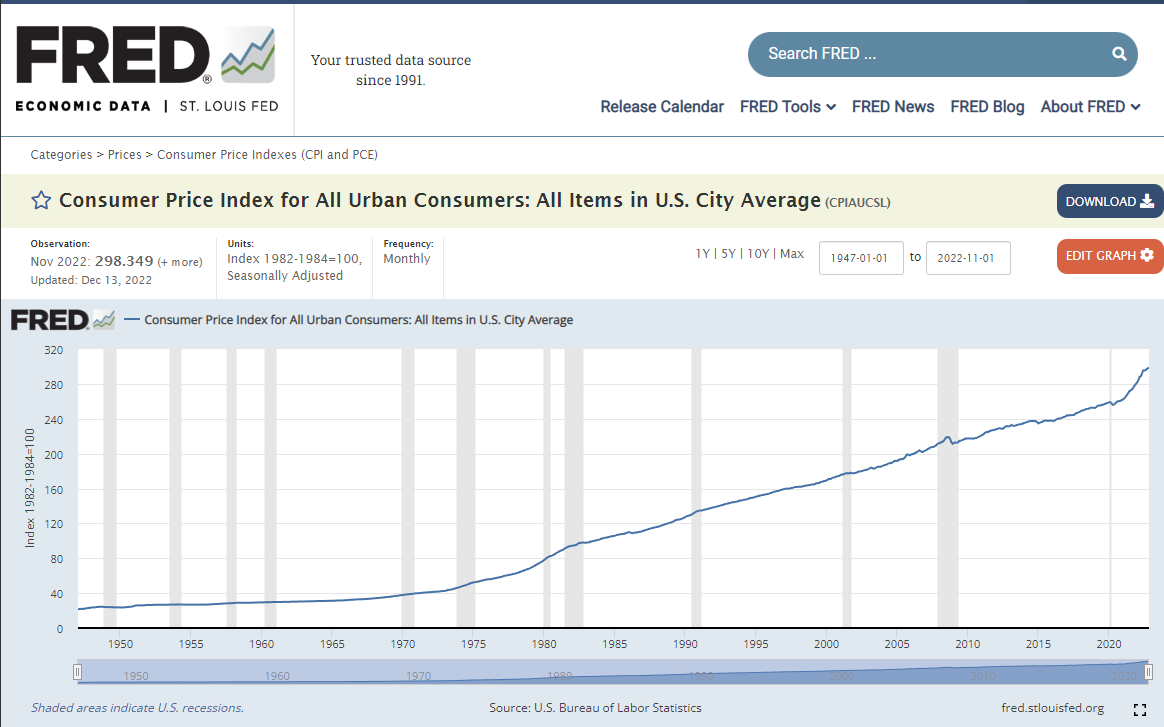