Why the Quantity Theory of Money will Fail ONCE Again

QUESTION: Your explanation of why increasing the quantity of money has failed seems to be the only explanation that is viable. Do you see the same outcome this time around?

ANSWER: The academics assume we are morons. There is no comprehension of how human nature responds. Hoards of debased coins are found from the 3rd century and the fall of Rome. Under the academic view, inflation should rise by simply increasing the money supply presuming we will just be like kids in high school and party spending the cash with no regard for what comes tomorrow. When people do not TRUST the future, they will NOT spend the money – they hoard it. This is why the European Central Bank is moving to eliminate cash for Quantitative Easing since 2008 and negative interest rates since 2014 have absolutely PROVEN beyond a shadow of doubt that the Quantity Theory of Money is bogus. 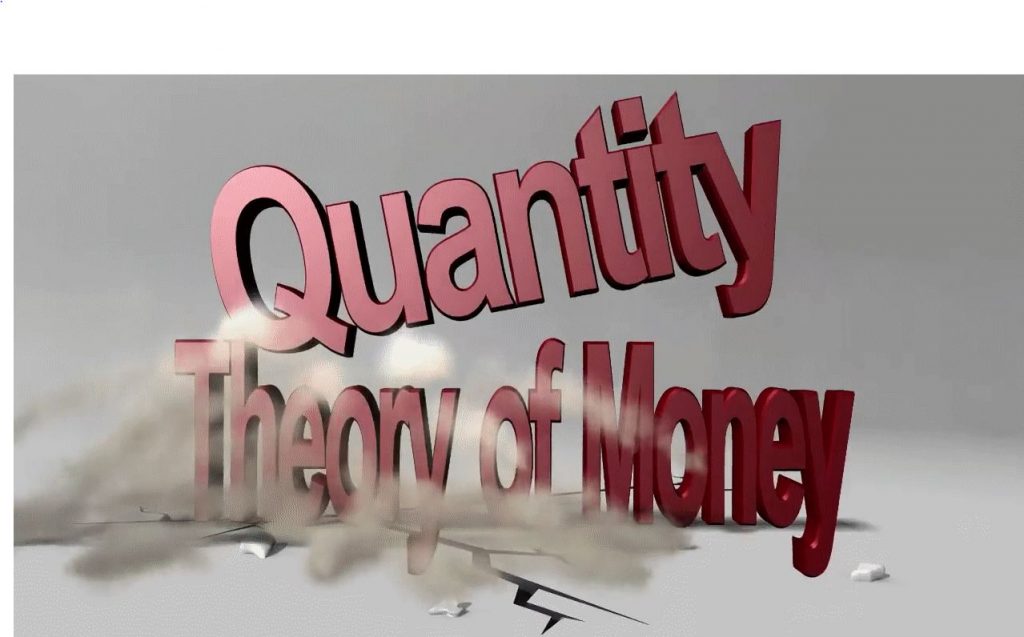 Now ad to this reality the destruction of Capital Formation. My definition of this is not including capital goods. I use this term limited to liquid capital – cash, stocks, and bonds. Therefore, the Great Depression was so profound because when the sovereign debt of most countries was permanently defaulted on, this wiped out the Capital Formation in the United States because the conservative people bought the bonds and lost everything whereas the shareholders still have some value even if the company was liquidated.

What has taken place here is $2.2 trillion is nothing. It will not create inflation because the destruction of Capital Formation is just getting started. They already have to put in another $350 billion for small business relief and this will not be enough nor prevent permanent bankruptcies since these idiots want to keep the country locked down until June. 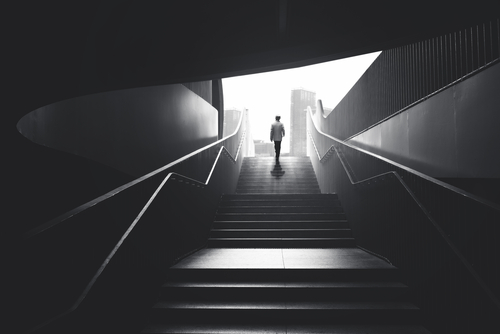 The loss to the economy will be close to $5-6 trillion in permanent damage so even $3 trillion will not be inflationary. If you lost $10,000 in the stock market and I hand you $2,000 for compensation, will you celebrate ane run out to party? Or will you hunker down and save it until you see a light at the end of the tunnel?