Why are Robots Changing the Future? 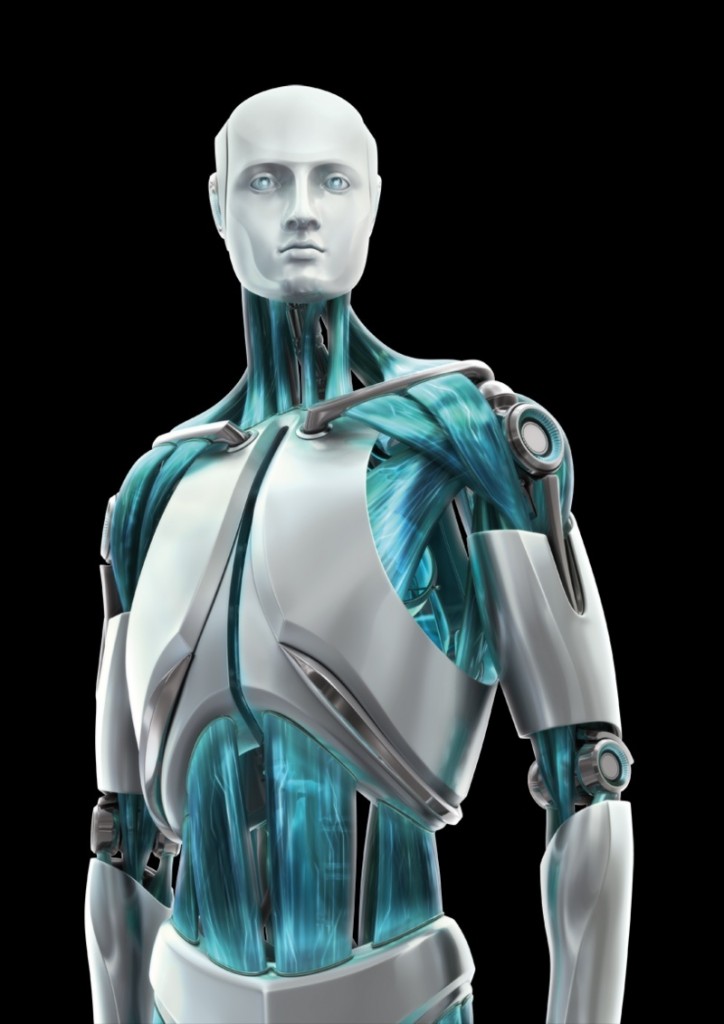 QUESTION: Do you think that robots will eliminate a lot of jobs in the future?

ANSWER: Yes. But you have to understand WHY are we even turning to robots. The answer to that question is TAXES & SOCIALISM! The bottom line is rather blunt. Any routine job that can be replaced by allowing the consumer to choose their own order to be it at a fast-food store or the internet will be at risk along with jobs that are easily be defined by a mathematical or logic equation will be at risk in the future. Many companies are now limiting workers to 33 hours per week or less to simply avoid having to provide benefits and pensions.

Health reform is ABSOLUTELY vital for the future. To be able to provide REASONABLE health care at a reasonable cost DEMANDS tort reform. This is what is driving the cost of medicine really high because the doctors have to pay huge insurance fees because of the lawyers. Turn on the radio and you hear ads for lawyers all the time. They are the NUMBER ONE occupation among those in Congress so you can bet they will NEVER provide tort reform against their own industry. This idea of universal health care is a real joke. They will make comparisons to Europe, but fail to explain that doctors work for the government in most cases.

Obamacare really escalated the entire problem. What Obama pulled off was the idea that forcing the youth to buy insurance would reduce the cost for those who really needed it. There were ZERO reforms and just more bureaucracy. You cannot get the benefits without reforming the system.

Then throw in the pension crisis. This is leading to growing part-time employment and makes robots VERY attractive to replace jobs because they do not require benefits and salaries. As for universal income, here we go again. This is another ploy where we keep trying to come up with schemes that support a system that is failing. Deal with the heart of the issue and just maybe we might get somewhere.

Let’s eliminate the income tax and adopt a new system which will not make labor outrageously expensive.