Who Earns the Money from Government Debt? 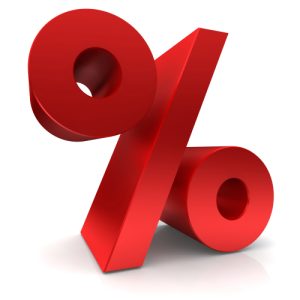 ANSWER: The interest paid on debt is to the bondholders, which includes foreign governments, Social Security, and private investors/institutions. The holdings of the debt change. Under Quantitative Easing, the bonds held by the central banks mean they receive the interest payments.

The French back in the 1960s had such a system where the central bank created the money and lent it to the government. That is a far better system because then the government does not compete with the private sector to borrow money thereby reducing economic growth.

« When the Money Dies
US Economy Soft – But Holding »