When Will a Light Go Off? 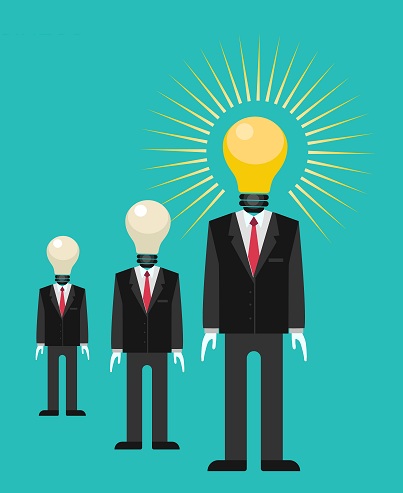 COMMENT: Mr. Armstrong; Your letter has circulated here in the _________________ Parliament. I must say, it is brilliant. The problem is most people see just writing checks is easier to understand than actually suspending expenses. I fully understand whilst you cannot terminate the income side of their balance sheet without also suspending the expenses, it is a concept that is not easily seen as a solution. I believe the pain has to get worse before they will listen.

REPLY: I find it just astonishing that there is a complete lack of common sense in representative government. They cannot continue to just subsidize people with no comprehension of where this ends. The deleveraging in the global economy is more than $100 trillion dollars. You cannot create enough money to even soften the blow. You would think that after the failure of Quantitative Easing since 2008 its utter failure to rekindle the economy, that a light would at least go off in someone’s head and they would ask: Why has this never worked?