Trump is implementing tariffs against any country that imposes a tariff of American products. This is a tit-for-tat and will be of a like amount. For years, many countries have imposed tariffs on US products when there has been no tariff on their products. The criticism against Trump at Davos was he should put the world economy first not America. They talk a lot but do not play by the same rules.

His announcement this week that he is imposing tariffs on steel and aluminum was the excuse to justify the consolidation period of the stock market. Trump said his administration would impose a 25% tariff on steel imports and a 10% tariff on aluminum. It was not immediately clear whether Trump would exempt some countries from the tariffs, as his national security advisers have urged him to do to avoid hurting U.S. allies. The big problem is that Trump FAILS to understand how the economy truly functions. Imposing tariffs on foreign imports because they can produce something more efficiently is NOT protecting American jobs – its is imposing higher costs on the American public. If America cannot compete against foreign steel and aluminum, the answer is not tariffs, but TAX REFORM and UNION REFORM. If unions fail to understand that demanding higher wages in an uncompetitive manner will only lead to the loss of jobs, then end result cannot be prevented by tariffs. 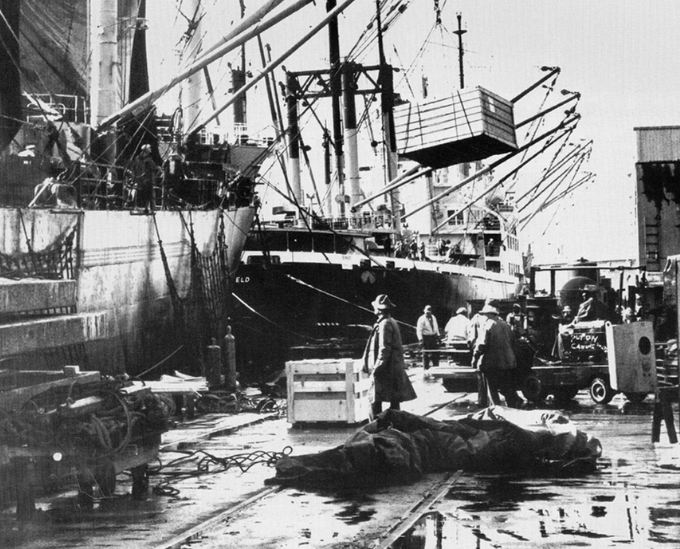 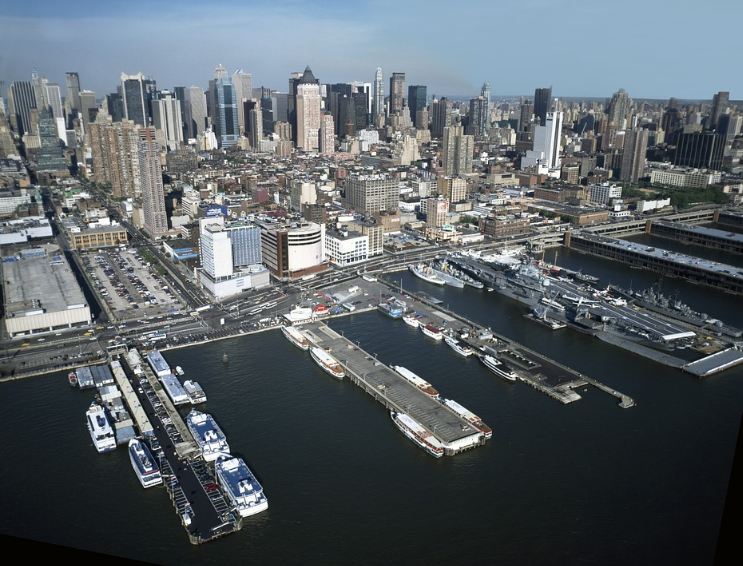 Once upon a time, New York City was the largest port in the United States. Because of unions and outrageous demands, little by little they killed their own jobs. Shipping moved to New Jersey, Philadelphia, and Virginia. What used to be a viable industry today is just a shadow of what it once was. No matter what the field, everything is subject to competition. Imposing tariffs is simply subsidizing overpaid jobs and higher taxes.

It is not JUST wages that cause companies to move and import goods. The US tax code historically looks like the brainwave of a Schizophrenic.  The Democrats come in and taxes rise as high as 94% and the Republicans come in and they go back down. There is absolutely no permanency to the tax code. Consequently, business leaves even when the issue is not wages so much. They leave just to be able to have consistency.

Would you rent an apartment where the lease said the landlord can raise your rent any time he desires if he needs more money to pay something else? This is the entire problem. The Democrats always pitch to tax business and the rich. The biggest shareholder of American public corporations has been the California pension funds (CalPERS) so who actually owns the majority of public companies? It is the people through their retirement funds.

Every time the Democrats raise taxes, they destroy American jobs. So it is NOT entirely the simple matter of wages. First US protective tariffs on washing machines and solar systems were imposed and now on aluminum foil. The US said that aluminum foil from China was being dumped at low prices. Trump imposed measures against some companies from China claiming that American workers and businesses should not be affected by unfair imports.