The Phillips Curve No Longer Works 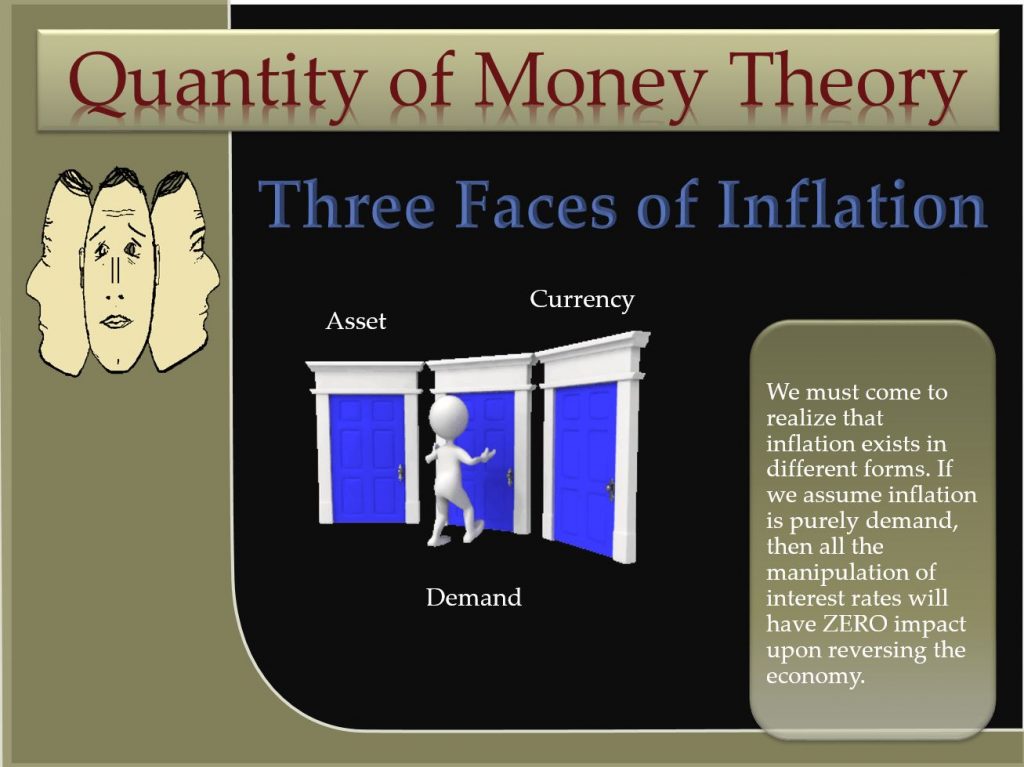 QUESTION: Mr. Armstrong; Thank you for coming to Frankfurt. Nobody gets that big of an audience here ever. What you illustrate with the three faces of inflation means that the Phillips Curve no longer functions. Was this something like Kondratieff’s Wave that it was based upon a period that is outdated?

Thank you once again. I hope you do more of these type events.

ANSWER: Yes. The Phillips curve is a graph describing the relationship between wage changes and price level changes on the one hand and the unemployment rate on the other.  The basic assumption was a fixed exchange rate so there was no issue of currency inflation. The Phillips curve was published in 1958 by the English statistician and economist Alban William Housego Phillips in the magazine Economica. It has been modified several times since. Paul A. Samuelson and Robert Merton Solow in 1960 expanded the Phillips curve. They created a link between unemployment and the change in the inflation rate but this was again under Bretton Woods and a fixed exchange rate system. The Phillips curve assumptions are simply irrelevant today and yet central banks have continued to try to manipulate society based upon these antiquated theories. Every assumption they make to manage the economy is dead wrong right down to the Quantity of Money Theory.