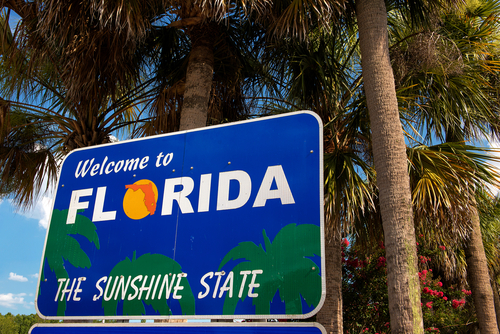 Florida is showing the world that we can still have a normal life and COVID is even less than places like New York which has destroyed businesses, its economy, and even theatre. There will be no return to normal for millions are leaving New York and it is the modern-day Exodus in biblical terms. Now Florida has even stepped up and said if Tokyo backs out of the summer Olympics again, they will be glad to host it. 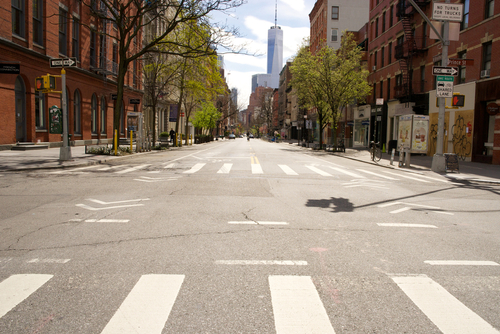 When I ran my models, it was clear that the states that would do best were Texas and Florida and that was 6 years ago. Ever since I simply followed Socrates, so many people I know have started the move. With New York committing economic suicide, our model which also suggests that if the USA turns into a civil war after 2027, it will be North v South once again. These trends unfold in line with our model, but they are slow-moving. The breakup of the United States appears likely by 2037 where at the very least we will see an end to centralized government control and the resurrection of state rights. Unemployment in New York City itself is likely to soar beyond 50% and crime will explode.

« NY to Lose Financial Capital of US to Miami?
PRIVATE BLOG – Is Inflation Finally Here? »