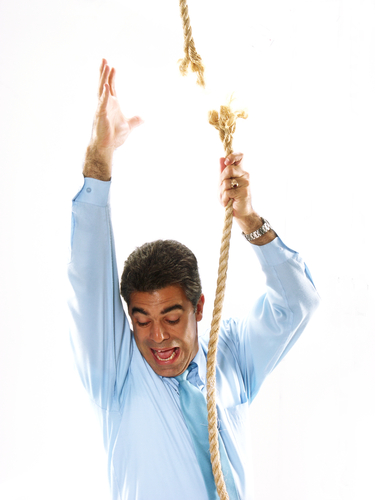 It is beyond description that we face such crazy times politically around the world. The people are distracted between the left and the right but what is being ignored has been just what is the incentive for governments to join this cabal? What is really going on is simply that we have reached the end of perpetual borrowing by governments. Both Europe and Japan have destroyed their bond markets and Denmark, which moved to negative interest rates in 2012, has simply offered mortgages now at zero rates unable to stimulate their economy after 8 years of this failed policy.  The downside of all of this is that the old idea of saving and living off the interest for retirement is gone. They have wiped out the very foundation of credit. There is no longer profit in lending money which means the only other option will be to invest. Debt is dead!

Governments have pushed themselves into a corner. This is what we get from voting for people because they smile nice and have no qualifications whatsoever to run a nation-state. Unable to keep this debt bubble from busting, they have turned to the consortium of emerging Soros’s one-world government, Gates’ zero CO2/Population Control, and Klaus Schwab’s Stakeholder economics blended with Thomas Piketty’s communism of equality. This has resulted in an interwoven time bomb of interest rates/Banking, Government Debt, and Foreign Exchange.

When they created the Euro, the promise was that everyone would pay the same interest rates pointing to the dollar and one federal interest rate. They ignored the fact that among the 50 states, they may have had one currency, but the credit risks materialized in the interest rates for each state. The FAILURE of Europe quickly became self-evident. The promise that a single currency would eliminate volatility and bring “equality” to all proved yet another false dream. The volatility which existed in the currency markets in Europe was merely transferred to the bond market.

There is no question that unemployment will continue to rise into 2022 initially but the high will not be reached until 2025. The decline from there may be the result of a draft for war. Meanwhile, it appears that the low velocity was reached in 2020. This suggests that indeed the change in politics marks the shift in the confidence we have been stating MUST begin to take shape BEFORE there would be a shift in inflation and markets. Our resistance for the Dow in 2021 stood at 31200 and 35300.

It has been the politics that is critical to the markets since the interest rates have lost the focus. This is reflecting now who has the confidence of capital as we journey between here and 2024 – the next high on the Economic Confidence Model. Regardless if you voted for Trump or Biden – it no longer matters. We will all endure the same fate and the one thing that never changes, whatever the politicians promise – never comes true! It is always about them and holding their power. It is never about us – We the People.