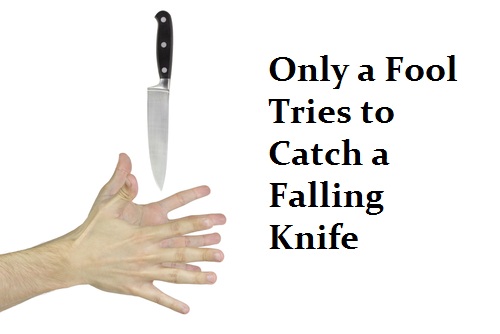 This is the very essence of a financial crisis. Despite the fact that Trump cheered the Fed and they cut rates to ZERO, the risk was what would happen if the market continued to fall. Another steep sell off took place which resulted in the halt of trading again on Wall Street as Monday opened. This is undermining the entire confidence despite the Federal Reserve’s emergency actions to lower interest rates and pump more money into the economy to combat the impact of the coronavirus. The Fed on Sunday slashed interest rates by a full percentage point to zero and said it would buy $700 billion in Treasury securities in a massive emergency move to protect the U.S. economy from the pandemic. President Trump said on Sunday that investors should be “very thrilled” by the move. This has revealed that Trump is too old school like Ray Dalio who at the World Economic Forum and on the turn of the Economic Confidence Model on January 18, 2020, proclaimed that “cash is trash” for which he will now be remembered in history (his interview was Jan 21, 2020).

The S&P 500 quickly plummeted more than 8% after the opening bell, triggering an automatic temporary halt in operations for the third time in the past six trading days. The Dow Jones Industrial Average lost 9.7%, or more than 2,200 points before trading was suspended for 15 minutes.

HELLO! Is the world listening? 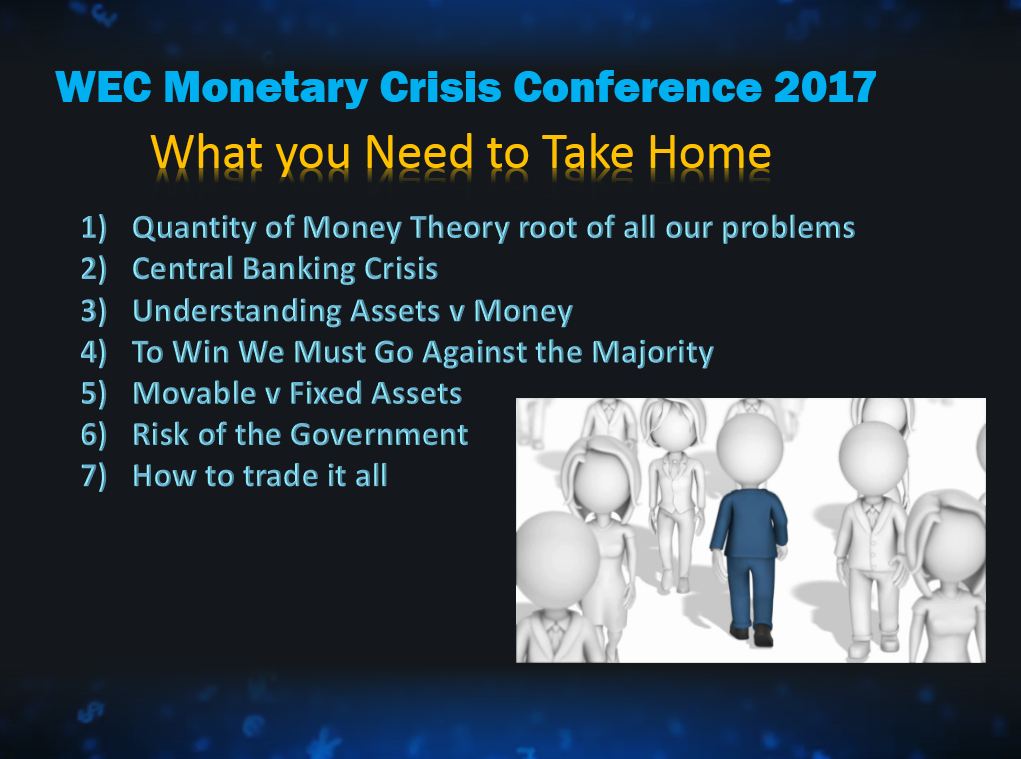 Only a fool tries to catch a falling knife. We have the end of the quarter coming due. The losses among those who have been using the Quantity Theory of Money will be staggering. Those who keep touting this is Quantitative Easing so the dollar must crash and gold will soar, fail to understand the dynamic of the economy and how we all connected. I covered in detail at the 2017 World Economic Conference that the Quantity Theory of Money was the root of all evil. It has not just misled the goldbugs, but central bankers, right down to Trump.

We have warned that we were facing a Central Bank Crisis by 2020, which would then lead into the Monetary Crisis Cycle. We can see this thing coming but the majority MUST always be wrong. This is simply the energy needed behind the business cycle.

What the Fed has done was foolish. They have no real power to control the economy and now people are going to begin to realize, there is no Santa Claus.