The Epidemic of Fake Analysis 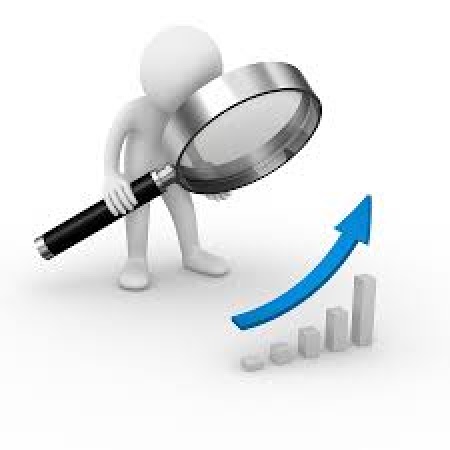 COMMENT: Mr. Armstrong; I want to thank you for your work on Europe. We hear nothing from European analysts but up-up-and away and it makes one wonder if that is not fake analysis just like the news. Nobody seems to be talking about how retail sales are declining in Europe and even my mother, who is 90, said it is because they tax us too much.

Keep up the analysis. We need someone to tell the truth who is not told what to report here in Europe.

REPLY: Yes, that has always been the NUMBER ONE problem in analysis. A famous bank has analysts but they cannot speak truthfully for the ECB will pick up the phone and they are silenced or fired. BTW, your mother is spot on. They keep raising taxes and hunting money and then wonder why there is deflation. Ah! The illogical thoughts of those in power.

The retailers in the Eurozone had posted the second monthly decline in sales falling 5% in August. This was the sharpest drop in one month since October 2015 when the ECM turned. It does not speak well as we head into 2020. The official news reported was that European Economists came out and forecast in response that sales will increase of 3% next year.

During the holiday season in August, which is traditionally the best month of gasoline sales, reported a stunning fuel sales decline by 9%. This is reflecting the growing concern about terrorism as people are showing a distinct decline in travel.

Our problem is that we have career politicians. This infects everything. They are only concerned about their reelection so they manipulate the analysis to deny that there are problems. All we hear is constant complaints about the quality of analysis. The shocking trend is now central banks want to just subscribe to Socrates because even they are fed up with what you call “fake analysis” that is getting really bad.