The Black Market & the Future 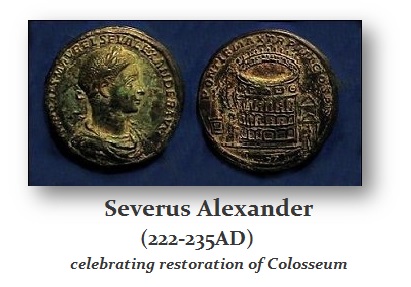 QUESTION: Marty, you have said that if they move to a digital currency they think they will eliminate crime. What will happen to the underground economy?

ANSWER: Since money drives them, it is possible that they might tax it. When the Colosseum was struck by lightning in 217 AD, repairs were expensive, and money was in short supply. Therefore in 230 AD, Emperor Alexander Severus placed a tax on pimps and both male and female prostitutes, with the stipulation that the income raised go not into the public treasury but towards the cost of restoring the Colosseum. (Imperial Lives, Severus Alexander 24.3). 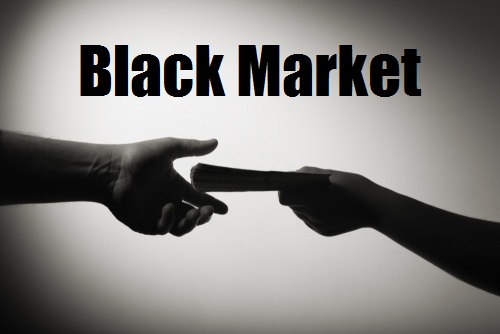 It is one thing to say you will eliminate prostitution and the drug trade, but then how do you pay the girl next door even to babysit? Prostitution is legal in Amsterdam, and their red light district is a major tourist attraction. The girls have to have health certificates to work, so it is possible that they will just legalize some aspects and collect taxes.

Otherwise, this will end up like Japan, where each emperor devalued the coinage in circulation to 10% of its former value, and his new coins were then full value. After doing this a few times, the people just stopped using Japanese coins and turned to bags of rice and Chinese coins. Japan lost the ability to issue coinage for 600 years. 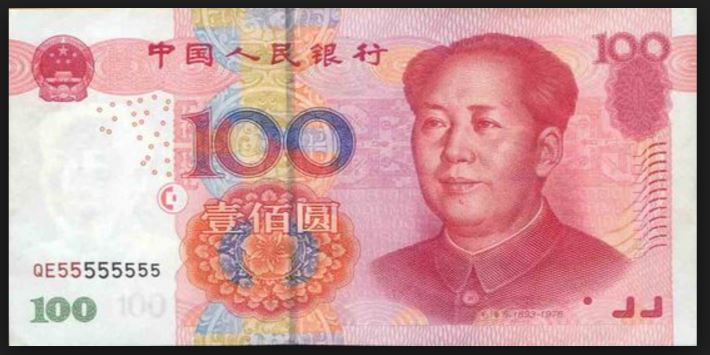 That is the serious risk that the West would face. My advice to China would be to keep the paper currency; the yuan could then replace the dollar and the euro and provide the basis for a black market. The Western government could outlaw cryptocurrencies or even gold, once again, as a free market. But they could not devalue the currency of a foreign nation.