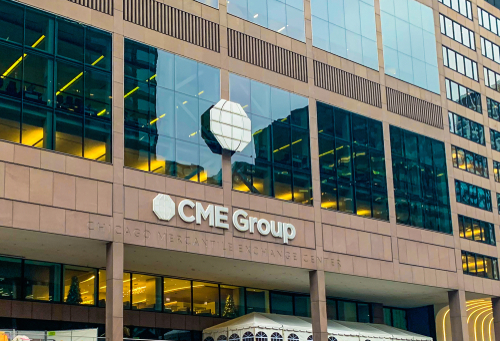 The arrogance of the medical profession who justify this insanity will result in poetic justice – they have probably lost their entire pension funds by now. The CME Chicago futures exchange is in crisis mode invoking emergency protocols to auction off the portfolios of Ronin Capital, which is based in Chicago. It has been confirmed that Ronin had clients who could not meet their margin calls. We are approaching the reminiscent days of the Panic of 1907 when JP Morgan fought to prevent the closure of the New York Stock Exchange for the failure to meet margin calls. It was his actions that were studied and used for the design of the Federal Reserve in 1913.

The CME Group has raised margins 2 times this week in the mini SP500 futures….. Last week’s margin was 7700. Then on Tues or Wed it was raised to 9900. Then last night it was raised again to 13200 per contract. Ronin’s clients cannot keep meeting margin calls that keep being raised.

The damage these people have cause to the world economy, not just the financial markets, will run into the trillions. They have destroyed capital formation and their own zest for power will leave them staring at a black hole in their own pensions unless, of course, they moved to cash before they started yelling.

« Ask to be Fired if You are Told to Stay Home
Is the Arrogance Over Quarantine Leading to Social Unrest? »