Economic events have the most interesting way of exposing economic theories and orthodoxies and how seriously flawed they truly are these days. The fixed-exchange rate system and the Gold Standard imposed by Bretton Woods collapsed simply because they never fixed the supply of dollars, yet gold and other currencies were fixed to dollars. Only an idiot would assume you could fix currencies and gold to the dollar and expect that to be maintained while creating dollars with no limit. 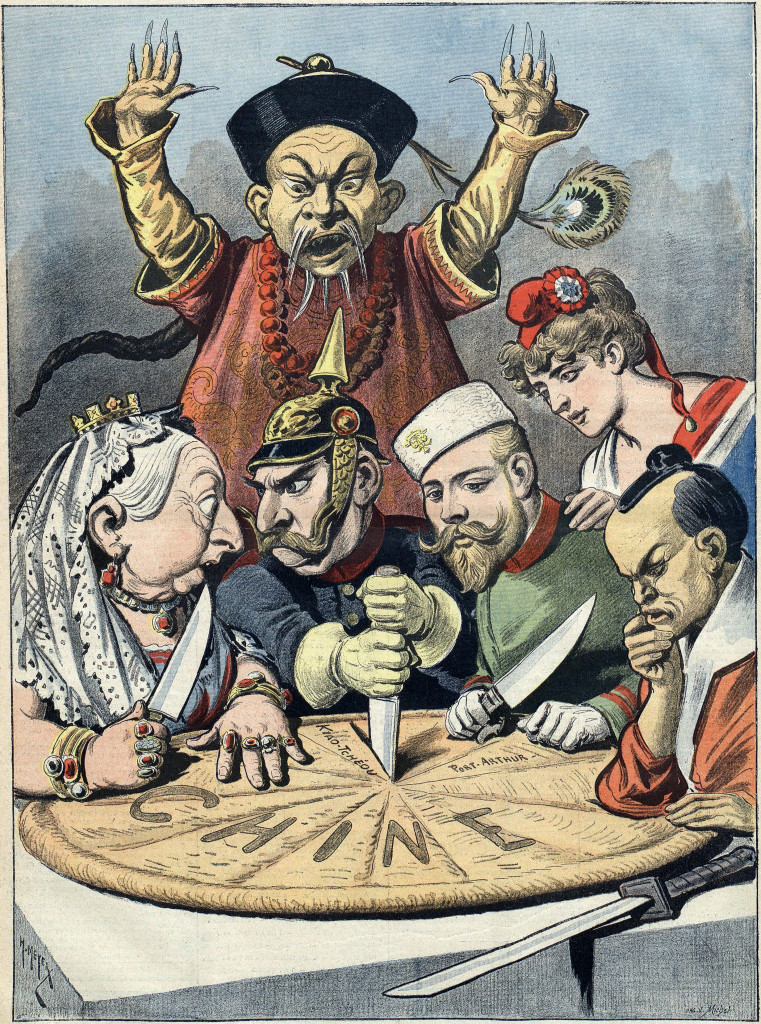 John F. Kennedy in his debate with Richard Nixon during 1960, made it perfectly clear that Bretton Woods was in trouble indirectly and created the first gold panic postwar. He said the USA could stop the decline in the dollar at any moment – stop expanding military bases worldwide. For every dollar spent on creating an overseas base and then hiring locals for staff and paying US soldiers to live there was the perfect way to export dollars with nothing in return. In trade, you received something back. Through trying to control the world, the military just squandered American wealth with nothing to show for it but their power games of nation building that have never worked even once.

Government’s have been engaged in nation building for centuries. The Romans, Charlemagne, British, Napoleon, Hitler, Genghis Khan, Japan and others have sought to engage in nation building by invasion. None of their empires have survived intact to this very day.

The comedy movie, the Mouse that Roared, was a take how the USA did not seek to occupy foreign governments, they sought to turn them into vassal states. In this manner, this movie rightly showed how a bankrupt small state could become economically sufficient by declaring war on the United States and losing.

Effectively, the USA did not lose to trade, it really lost due to the military cause of nation building. The USA version was not to occupy other countries, for that would bring back the idea of imperialism. Instead, they poured dollars outward to subjugate other countries, turning them into vassal states. This was not “imperialism” in the classic sense – economic stupidity that cost far too much and undermined the economy in a similar manner to imperialism. Why? Because people just want to play the game of War even as adults. The problem is, they play it with our money.