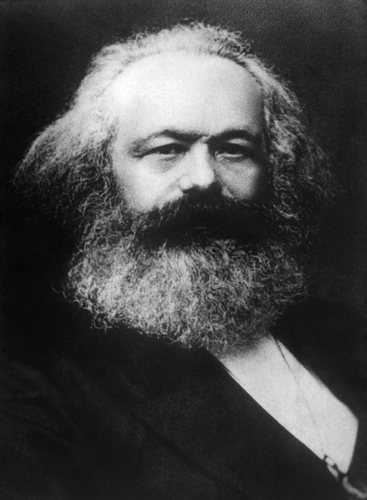 QUESTION: Mr. Armstrong, you said that Marx was influenced by Aristotle. I have never heard that before. Would you care to explain? 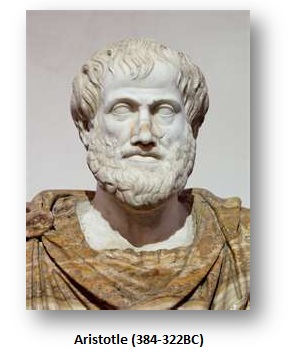 ANSWER: Aristotle recognized that the economy evolves, and to some degree, this also takes place with the generational shift in thinking. Aristotle’s writings actually influenced Karl Marx, for he was complaining about the evolution of Athens’ economy. Aristotle saw that Athens was emerging as the Financial Capital of the World. Athens was experiencing a Market Economy and this altered what I call the Villa Economy.

Traders emerged in Athens and were offering farmers to produce more crops than they needed so they could export them to other regions. This altered society by transforming it into a Market Economy compared to the self-sufficient Villa Economy. Aristotle called these people those who made money from money. Aristotle also wrote:

The life of money-making is one undertaken under compulsion, and wealth is evidently not the good we are seeking; for it is merely useful and for the sake of something else.

Marx was influenced by this observation which led to his eventual ideas of communism (Villa Economy) against capitalists (Market Economy). Marx was studying Aristotle’s works at the British Library in London.

« The Fed Makes a Fool of Itself – There is no Santa Claus
Dr. Wolfgang Wodarg Confirms this is an Insane Panic »